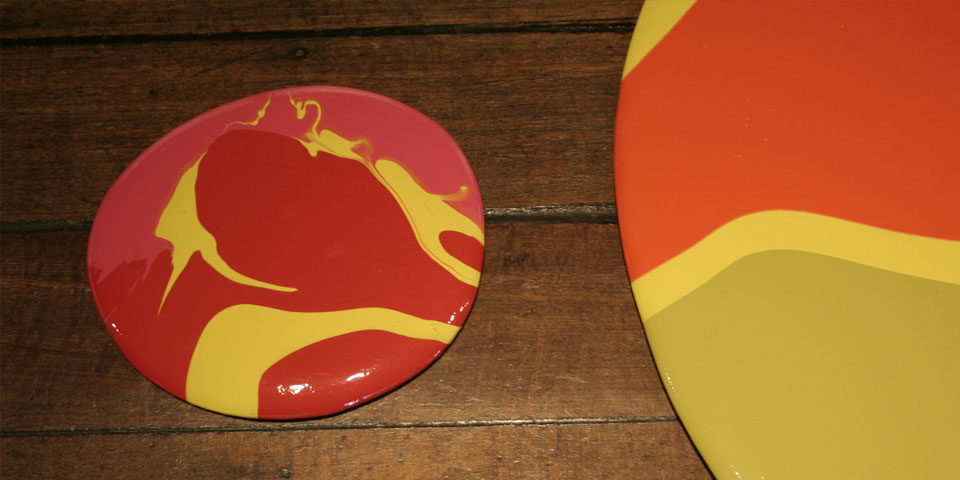 The curatorial premise and the exhibition title are derived from André Breton phrase: ‘the chance encounter between a sewing machine and an umbrella on a dissecting table’ written in response to the nineteenth-century Symbolist poem cycle Les Chants de Maldoror by Comte de Lautréamont. The phrase alludes to the unpredictable ruptures in the everyday which surprise, shock, upturn order and disrupt normality.