This programme is a specially curated selection of highlights from Flickerfest’s International Academy® Accredited competition programmes in Bondi 2018.

TICKETS:
Adults $15 / Concession $13 (+BF if purchased online)
Or purchase a Festival Pass Adult $30 / Concession $26
Tickets available ONLINE via moshtix or at the door

The evening will commence with the Tasmanian Short Film The Radiophonic Artist from director and producer Rebecca Thomson, from the Women of the Island documentary series. 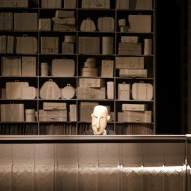 Ed is the sole custodian of the Lost Property Office. In many ways, he’s lost as the items he is tasked to look after. 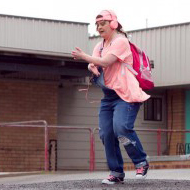 American Horror Story’s Jamie Brewer stars as Sonja, a woman with an intellectual disability who forms an unlikely friendship with a Sudanese refugee through their mutual love of KRUMP. 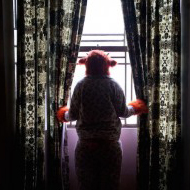 In an upside-down world where humans live alongside monsters, Martha, a 20-something furry, is having a major crisis. 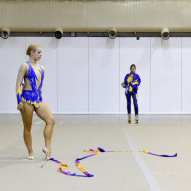 ‘Second Best’ is a dark comedy about the power of identical twin sisters and the unbreakable bond that binds them, no matter what might try and come between. 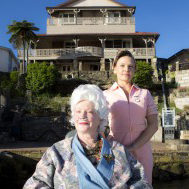 Maudie has lived a long eccentric life filled with travel and adventure. As her imminent death approaches her eager family descend on her heirloom-filled home. 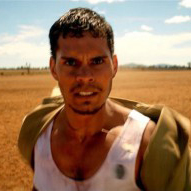 When Miro returns home at the end of WWII, he finds his land taken, his daughter stolen, his people relocated and his service record treated with contempt. 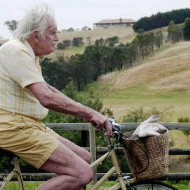 This is the story of an old man and a fish that changed his life.