For every mile I have ever flown… 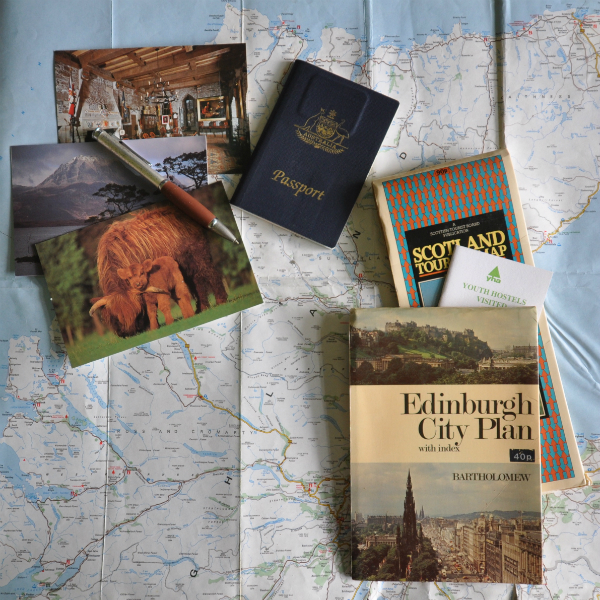 An installation and performance by Andy Vagg

A performance-based installation around a handcrafted shrine. Referencing the iconography and ritual of religion the performance and shrine will create a metaphorical and literal platform to connect with the quandaries of contemporary living. The shrine is in no way intended to promote existing religions, but rather to investigate the idea of a carbon-based religion. We are a carbon-based life form and the consequence of our existence, in any manner, produces carbon dioxide that contributes to global warming. Rather than trying to neutralise our carbon footprint, this work acknowledges our footprint and responds, by gesture, in a manner that attests to our humanity.

EXHIBITION DATES:
Thursday 9 June – Sunday 31 July 2016
Regrettably, due to storm damage this installation had to be removed on Thursday 14 July 2016.

Exhibition to be opened by Sean Kelly 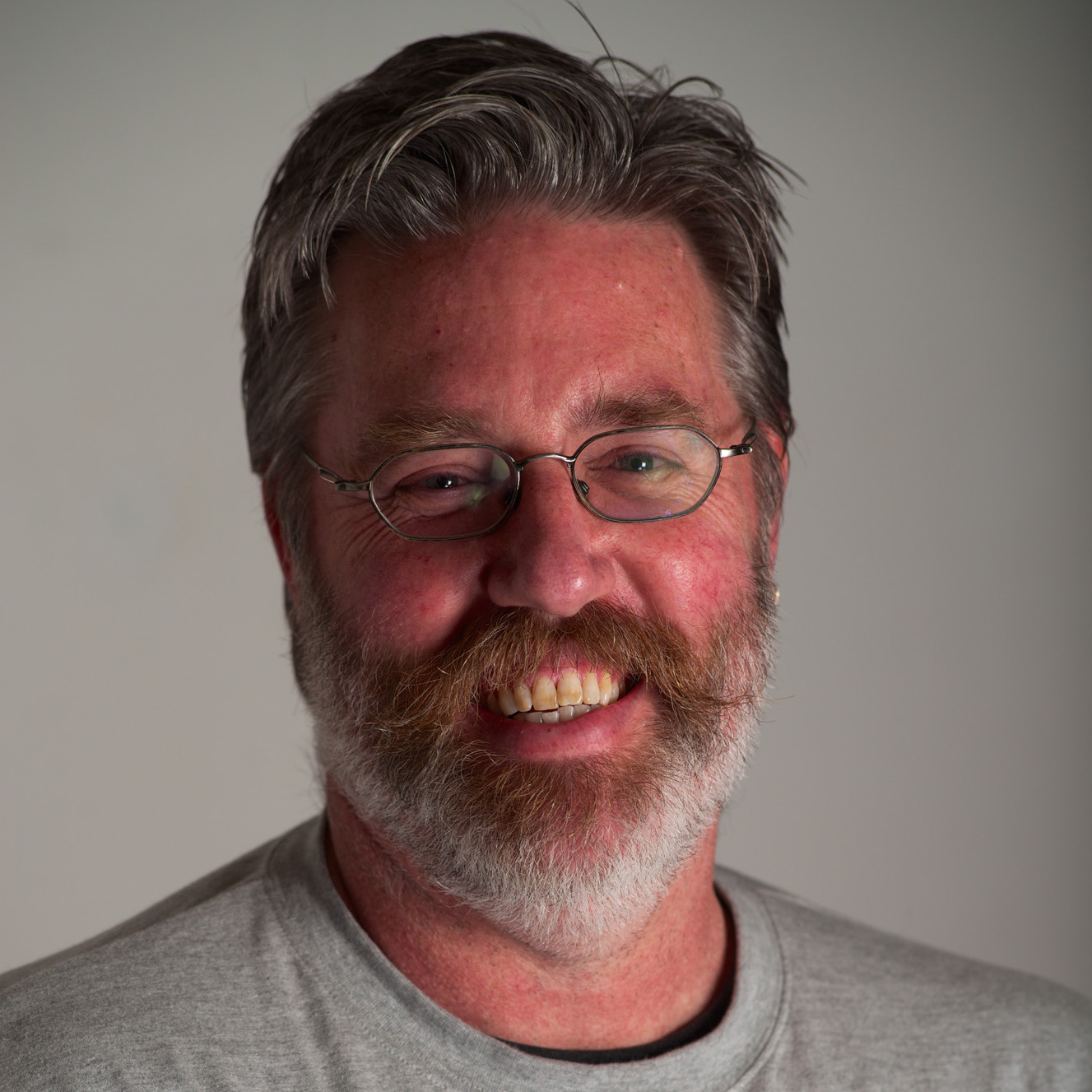 Andy Vagg is a visual artist, curator and educator. He completed a Master of Contemporary Arts at the School of Visual & Performing Arts, Launceston, after completion of a Bachelor of Fine Arts at the Tasmanian School of Art, majoring in sculpture. Andy’s art practice, now spanning more than a decade, explores the inherent qualities and limitations of post-consumer materials, with a focus on consumerism, choice, and the unsustainable use of resources. His work is socially engaged, often being created and installed in a community context, with an aspiration to stimulate positive social change. Andy has exhibited extensively in Newcastle, Sydney, Melbourne, Launceston and Hobart.

Alongside the first Dark Mofo, Andy took part in Salamanca Arts Centre’s inaugural SITUATE Art in Festivals 2013 Arts Lab for early career artists working experimentally, which was supported by the Australia Council for the Arts.

Kelly’s Garden Curated Projects is an initiative of Salamanca Arts Centre and made possible through the generosity of Aspect Design and fundraising from SAC’s Supporters at the SAC Quiz Night. This project was assisted through Arts Tasmania by the Minister for Tourism and the Arts. Supported by Arts Tasmania, City of Hobart and Aspect Design.