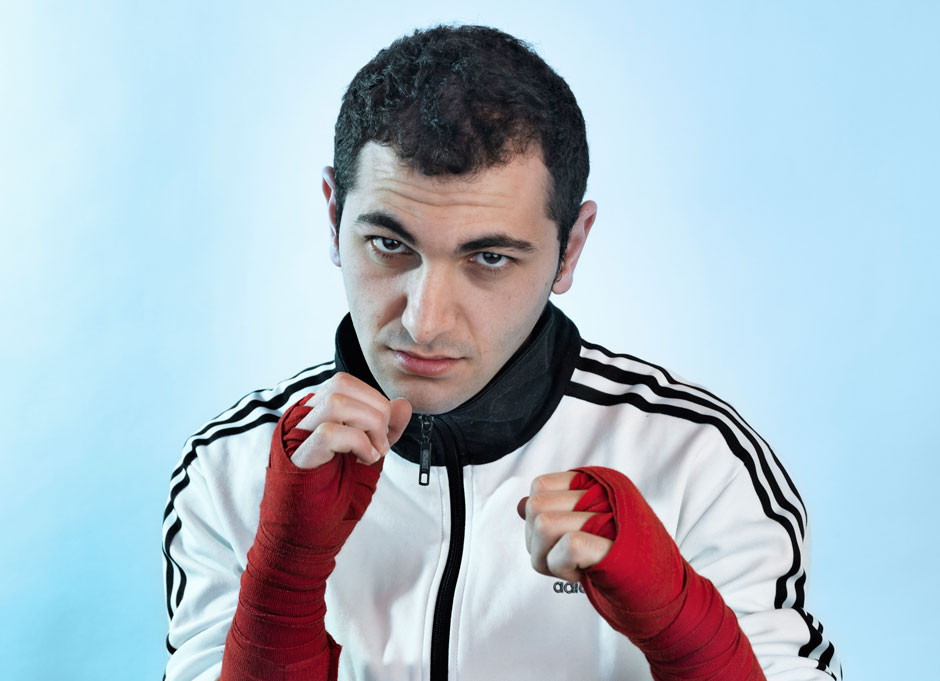 You enter a boxing gym: a place of dreams, of glory, of hope for a better life. For 18 months theatre-maker Roslyn Oades and her trusty tape recorder followed a determined young boxer from Bankstown, NSW, through his preparations for a world-title fight. I’m Your Man is the story of whom she met along the way: past legends, up-and-comers and failed contenders whose lives have been irreversibly changed by the fight game. Behind this thrilling, brutal sport lies a compelling tale of courage and its cost.