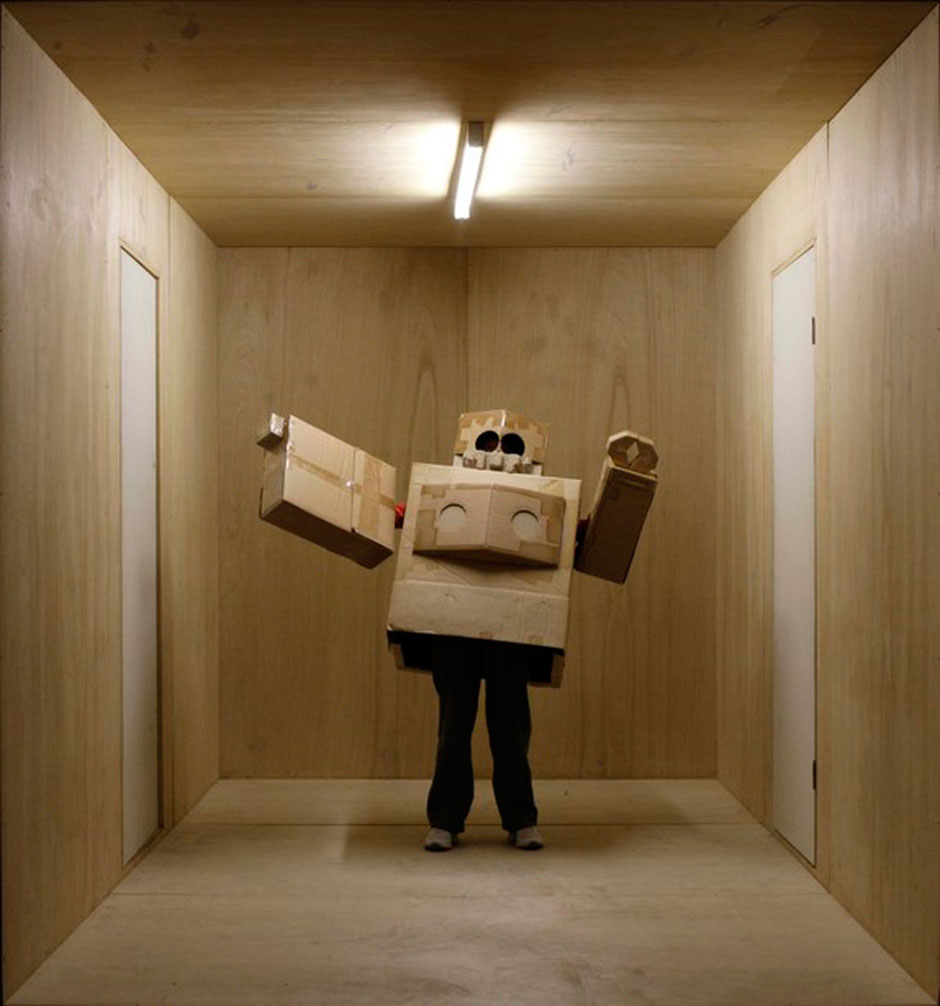 “Like a dream sequence in a David Lynch film, disturbing, unstoppable…but mostly it’s full of laughter and hope.” RealTime

Hobart is following in the footsteps of Germany, Belgium, Switzerland, England, Wales and Denmark by giving locals the opportunity to be in their own film with The Democratic Set. A cavalcade of portrait, soap box and drama from Back-to-Back Theatre’s masterful Artistic Director Bruce Gladwin, this is a film project for the people.

The Democratic Set is a residency model for creating short films and performances to explore the belief that all people are in principle equal, and should enjoy equal social, political and economic rights and opportunities.

Award-winning Back to Back Theatre brings a visual soapbox to town: a sixteen second timeframe, a grand theme of democracy and equality, and 25 years experience making extraordinary work. Made with local community members, the performances are edited together to create a single tracking shot through a series of identical rooms. Back to Back have taken The Democratic Set to communities around the world – from Bristol to Horsham, Denmark to Castlemaine – bringing to the screen performances that are insightful, funny, hard-hitting and heartfelt – but above all, that are deeply human.

“If Back to Back Theatre did not exist, it’s doubtful anyone would have the imagination to invent its unrivalled success.”
Martin Ball, The Age

Watch the Democratic Set films from around the world – including the film created in Hobart!