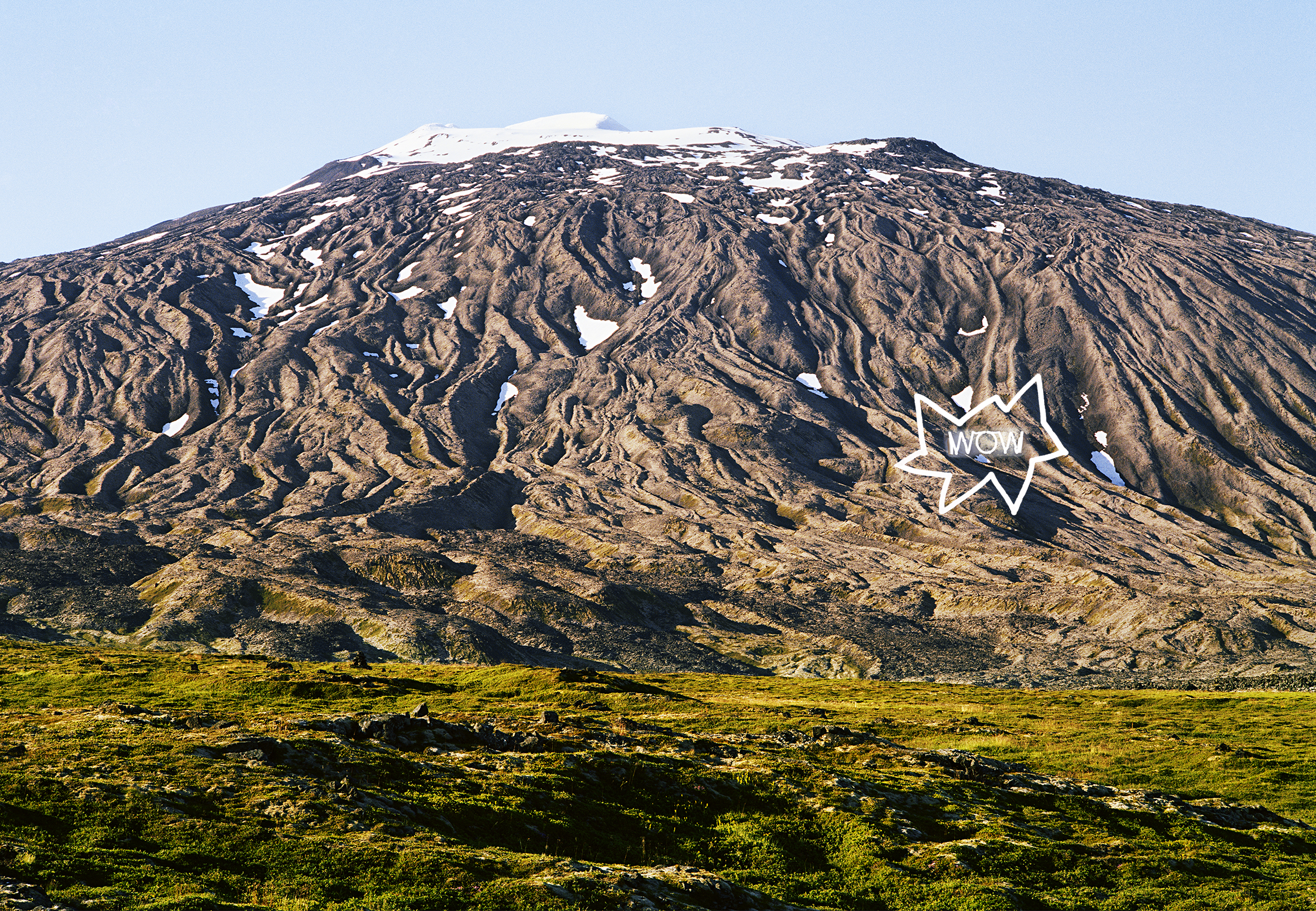 An installation by Sanja Pahoki

Well, Hello! is a site-specific installation that considers the relationship between a tourist/spectator/viewer and host/place/artwork.

Humans have a need to be recognised by others, this is how our subjectivity is formed. In more religious times, it was God who was a witness to our soul. Nowadays it is the internet. People upload numerous selfies, with the desire to be seen, recognised, liked. But if everyone is busy uploading images of themselves who is around to do the witnessing?

‘To follow with the eye – while resting on a summer afternoon – a mountain range on the horizon or a branch that casts its shadow on the beholder is to breathe the aura of those mountains, of that branch.’
– Walter Benjamin

‘To follow with the eye’ is one thing but what does it mean to photograph with the camera? People are invited to pose in front of the mural, make an image, take a photo, selfie. This outdoor location allows us to compare the photographic representation with the real thing. But kunanyi is not Snaefellsjokull. Is this a tourist advertisement, for some other mountain located elsewhere in Tasmania?

One was created by the collision of continental plates, the other by molten lava. They are both visual protrusions. And as Jules Verne has it, one has an opening which leads to the centre of the Earth.

Sanja Pahoki works with photography, video, neon and text to explore observations from everyday life. Existential concerns such as meaninglessness, freedom and isolation are recurring themes in her work. Sanja Pahoki has a Bachelor of Arts degree from the University of Melbourne majoring in Psychology and Philosophy. In 2000 Sanja graduated with a BFA (Honours) from the Victorian College of the Arts. In 2006, Sanja completed a MFA from the VCA. Her work has been exhibited both nationally (ACCA @ Mirka at Tolarno Hotel, Heidi Museum of Modern Art, Centre for Contemporary Photography, Gertrude Contemporary Art Spaces, Perth Institute of Contemporary Art, Plimsoll Gallery in Hobart, Australian Centre for Photography in Sydney, Queensland University of Technology) and internationally (Japan, Shanghai, Vienna, Berlin, Paris and Rotterdam). Sanja was a committee member of Kings Artist Run Initiative and a studio artist at Gertrude Contemporary Artist Space. In 2008 & 2012, Sanja attended a studio residency in Reykjavik, Iceland and a 3-month OZCO residency in Helsinki in 2010. Sanja teaches in photography at the Victorian College of the Arts in Melbourne and is represented by Sarah Scout Presents.

Kelly’s Garden Curated Projects is an initiative of the Salamanca Arts Centre and made possible through multi-year funding from the Australia Council, the Federal Government’s arts advisory body, and the generosity of Aspect Design.