Salamanca Arts Centre is seeking Tasmanian Playwrights to participate in the creation of a new work in 2022.

Jumpcut is a new program from Salamanca Arts Centre which offers five playwrights from across Tasmania the opportunity to work both together and under the dramaturgy and direction of Chris Mead, to create a full-length play based on this structure with the underlying theme of ‘Crisis, what crisis?’. Each writer will pen two scenes: the first with two characters they create, the second adopting two characters invented by two of the other writers. It’s less confusing than it sounds – and it’s a brilliant writing challenge.

The proffered theme is designed to encourage writers to start with sex, power, identity and class, but through them explore, in a granular, human way, notions of change, politics, cancel culture, the climate emergency, transactional relationships, woke-ness, unceded lands, cows, green jobs, new technologies and methane, macro vs micro, advocacy vs denial, La Niña vs El Niño, call-out culture, institutional sexism, racism and transphobia, Zoom, resource use and distribution, social justice, colonisation, electric cars, personal responsibility, greenwashing, artificial intelligence, fluid sexualities, the role of the artist, the use and abuse of truth, and so on and on. Are we at the cusp of a new dawn, hypnotised by a false dawn or is the sun setting on us all?

It’s a timely, controversial, explosive, and challenging provocation that we will invite all writers to approach with courage, specificity and emotional honesty.

The only limitation: that the writers work with just two superb Tasmanian actors, cast because of their range and acting ability, to play all the characters between them. We understand that the characters, as written, may span age, gender identity, ethnicity, ability etc., with the two actors themselves needing to reflect contemporary Tasmania.

This program is inspired by the play 360 Positions in a One Night Stand directed by Chris Mead, first presented in 2002 at Sydney Festival and then re-staged in 2003 at Melbourne Fringe Festival (read a review of that production here).

In 2001-2 Chris worked with five writers; Ben Ellis, Veronica Gleeson, Nick Marchand, Tommy Murphy and Emma Vuletic, to create a full-length play using the Arthur Schnitzler play Reigen/LaRonde (1900) as a structural template. It consists of ten ‘love’ scenes between pairs of people up and down society’s then class structure. The ten characters each play in two adjacent scenes, each with two discrete lovers.

Those ten characters from 360 Positions in a One Night Stand met on one night in Sydney when the election and mardi gras overlapped and overall the play explored themes of sex, class, intimacy and politics. In the new reimagined version, as in 360 Positions in a One Night Stand, two actors alone would play those ten characters.

An emerging director from the CALD and/ or Disability Community will take an Assistant Director’s role for the project.

Salamanca Arts Centre has committed to investing funds into Stage One of development, and we are seeking funding for future development, production and tour.

PAYMENT
Each of the five writers will be paid a fee of $2000AUD to attend the residency. If Salamanca Arts Centre is successful with further funding, then writers will receive an additional writer’s fee for their participation in Stage Two.

To apply you will need to provide

STAGE TWO – FUNDING DEPENDANT
If funding is successful, proposed date are as follows: 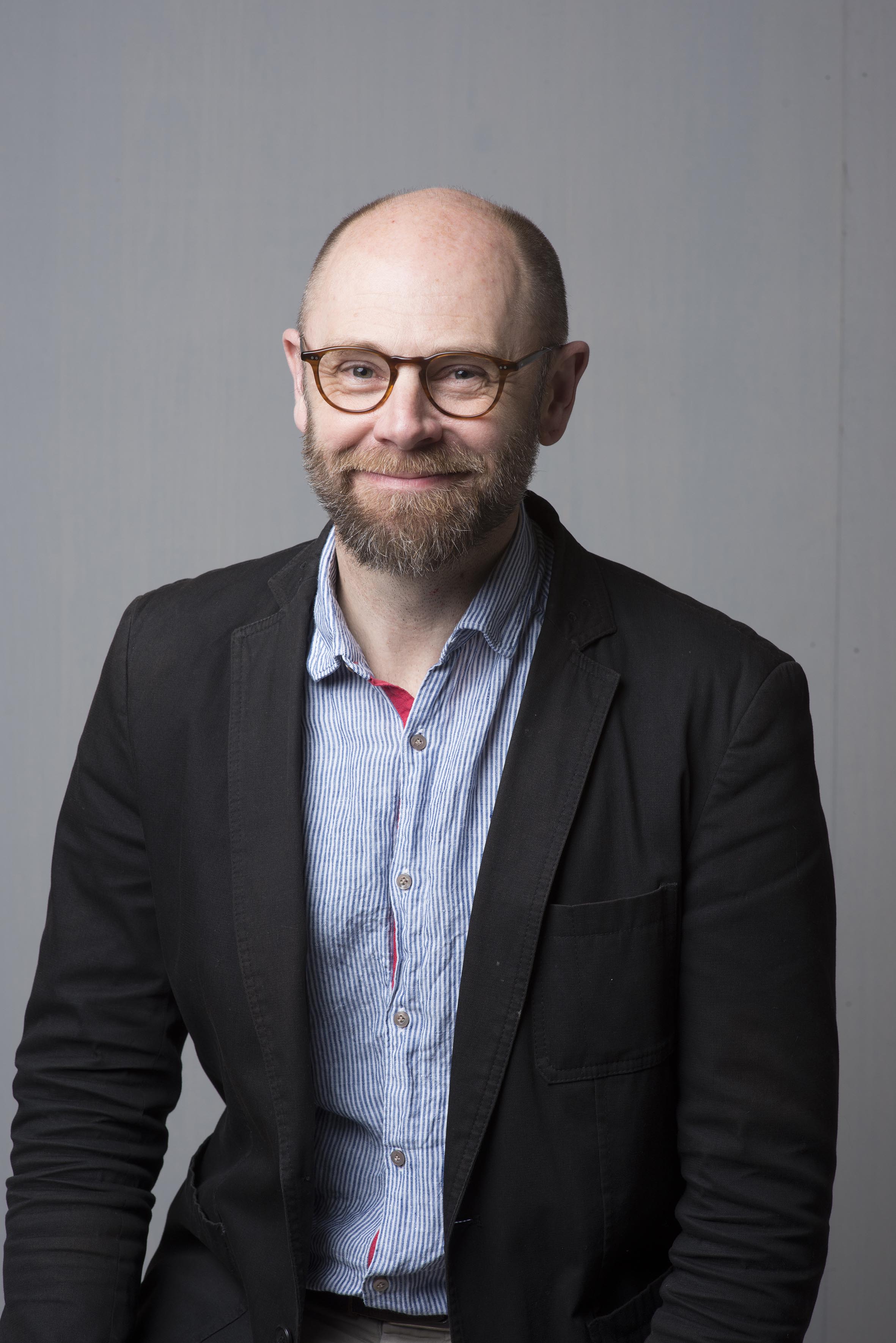