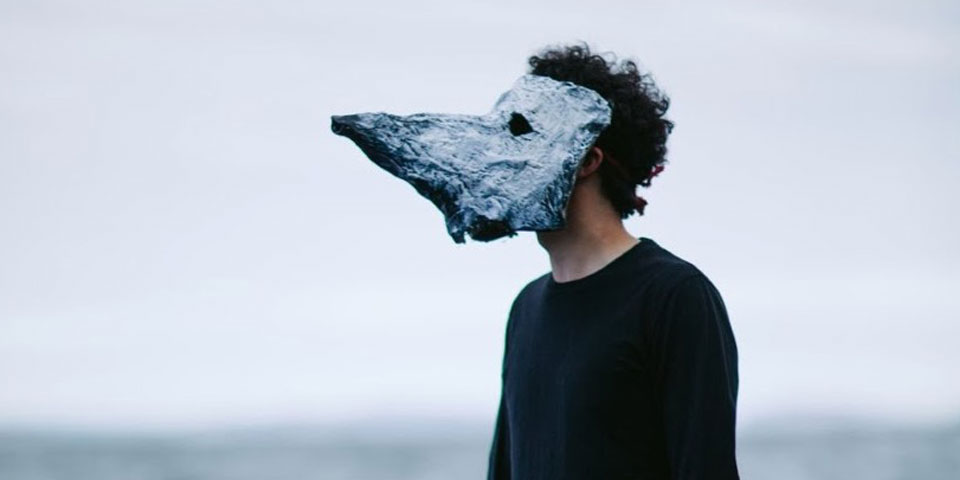 Dylan is a composer and sound artist from Tasmania, Australia. He began his formal studies in composition at the Tasmanian Conservatorium of Music, studying with Douglas Knehans and Don Kay and completed his Master’s degree at the College-Conservatory of Music in Cincinnati, USA, where he studied with Joel Hoffman and Michael Fiday. Also a visual artist, Dylan is interested in expanding the theatrical nature of concert music through the use of image, lighting, musical sculpture and unconventional use of space. His works have been performed in concert halls, festivals, art galleries and living rooms, in Australia, the USA and Europe, by individuals and ensembles such as the Cafe MoMus ensemble (U.S.A), Tim Munro (from Eighth Blackbird), and the Hobart Wind Symphony, and performed at events such as the MusicX festival (Switzerland) and MONA FOMA 2013 (Hobart) which featured the premiere of his chamber opera Starchild.