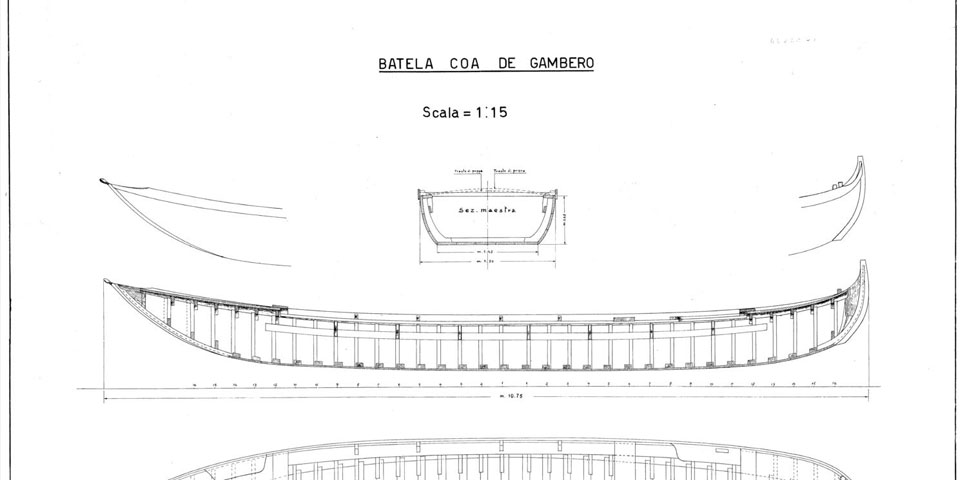 In The Batela Project, the ancient boat will be the center piece of an interdisciplinary and interactive artwork that draws its content from stories set on the waterways of the location in which it is to be presented – initially in Hobart, then potentially regional Tasmania and finally around Australia. The vessel will be built by Master Builder, Matthias Luhmann, together with MDP. It is imagined as an intimate work where audiences of 4 people at a time will be rowed between two locations. This will be an engaging and anachronistic passing image for people on the shore. As the passengers are rowed, they will listen to an original audio composition that includes recordings of the stories about local waterways. These stories will be gathered from the community by Clare and Halcyon and woven into an original composition. As well as the live event, the performance will be documented and compiled online so that people can connect with their local stories.

The Batela Project utilizes sound, video and participatory experiences to map complex cultural relationships. It explores the potential of technology to connect us to our history and our culture; it is a reconciliation of old technologies (ancient wooden boat construction, oral traditions across cultures) and new technologies (digital systems for recording, sharing and broadcasting information).

Clare and Halycyon initiated this  project as a way of understanding their cultural heritage with their hands. In the days of the Batela their ancestors lived in the Venetian Empire. The Batela is an ancient vessel. We want to transpose it into a modern Australian context. Over the coming years, we aim to create networks and relationships that will help us to understand more about the contemporary and traditional significance of Australian waterways. These enquiries will be supported by Aboriginal elders  Aunty Rhonda Dixon Grovenor and Aunty Loretta Parsely.