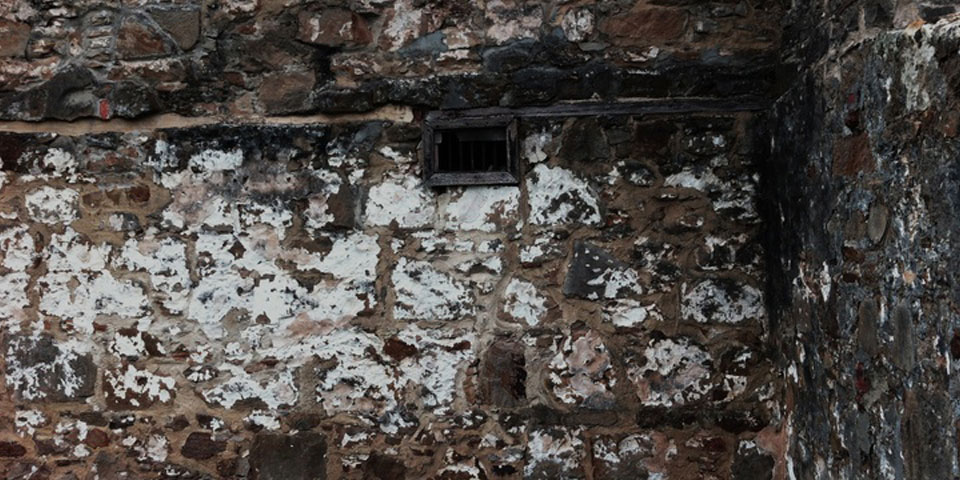 The Valley of the Shadow of Death is the development of site specific hybrid theatre work created around stories from the Cascades Female Factory in South Hobart. Researching and retelling stories with sound, video installations and physical theatre.

The work is particularly focused on exploring the rebellious underground network that developed amongst the harsh living conditions, a collective of women known as the ‘Flash Mob’. Investigating the some of the more untold stories; the lesbian love affairs, prison escapes, female bush rangers and secret late night theatrical events held within the factory walls.

Combining the talents of the core artists with a chorus of performers sourced from the wider Hobart community. The chorus will be lead through a series of physical theatre workshops though out the year, generating material to be worked together into the piece though film and live performance. An intention to have a strong sense of community engagement with this project is brought about through the chorus, opening the experience not only to seasoned performers but women interested in developing their skills though such a project.

Want to be a part of the project? Auditions for ensemble performers are being held in August. Click here for more information.

Check out the great images the team is gathering on pinterest