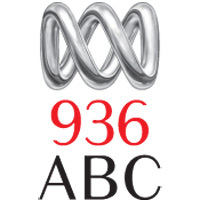 Arts Tasmania is part of the Department of Economic Development, Tourism and the Arts . It is responsible for the development of integrated policy and planning for arts and culture in Tasmania. Visit the Arts Tasmania website for information on the Arts Tasmania grants and loans program, publications and more arts help. 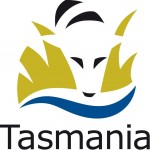 Australia Council for the Arts 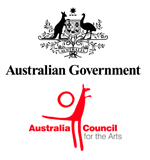 The Australian Script Centre is a champion of great performance writing and has been selectively collecting, promoting and distributing contemporary Australian playscripts since 1979 and now house a comprehensive and extraordinary catalogue of production-ready plays. 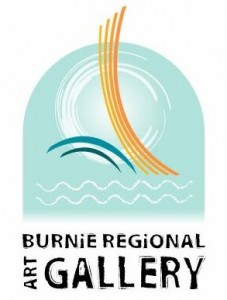 CAST is Tasmania’s leading contemporary arts organisation committed to assisting the development and promotion of new and experimental art. CAST aims to introduce audiences to contemporary ideas and arts practice through a range of challenging and stimulating programs.

The Festivals Australia program provides funding support for arts projects at Australian regional, remote and community festivals. It is designed to assist the festival to present new or special arts activities that have not been presented before.

The City of Hobart is governed by theHobart City Council, consisting of twelve aldermen headed by the Lord Mayor of Hobart. 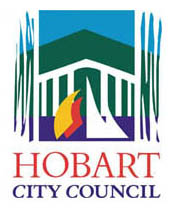 Kultour is a national network of arts organisations that aims to increase awareness of Australian multicultural arts through touring. Kultour is the national voice that advocates for the importance of cultural diversity in the activation of and participation in the arts for the benefit of all Australians, reflecting our multicultural society.

NETS Australia is a national network of independent arts organisations committed to promoting and presenting contemporary art, craft and design through touring exhibitions. 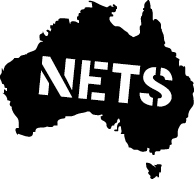 The Playing Australia program provides funding support to assist the touring of performing arts across state and territory boundaries, where it is otherwise not commercially viable and there is a demonstrated public demand. Regional and remote touring is a priority and may include the touring of regional productions across borders.

Tasmanian Regional Arts is a community organisation with branches around the State. It is the peak organisation for regional arts and community based arts in Tasmania.  It aims to excite and inspire Tasmanian communities through arts and cultural participation and experience.  The Southern Office is based at Salamanca Arts Centre and the State Office is in Latrobe in northern Tasmania.