Chair of Salamanca Arts Centre | Joined the Board March 2019

Margaret Reynolds has a professional background in education, public policy development and human rights advocacy, and has been an elected member of local government and Federal Parliament over a twenty-year period and has represented Australia at the United Nations General Assembly.

Margaret was a Labor Senator and Minister in the Hawke and Keating Governments, working on a range of social policy reforms with a particular focus on the rights of women, First Australians and people living with disability.

Since retiring from parliament, Margaret has lectured in international relations and human rights at the University of Queensland. She chaired the Australian Centre for Excellence in Local Government Board (University of Technology, Sydney) to recognise innovation in council initiatives in community and cultural development.

In Tasmania Margaret was CEO of National Disability Services 2004-2012 and was appointed to State and Federal advisory committees to assist the introduction of the National Disability Insurance Scheme. She was Chair of Screen Tasmania Board 2000-2010 and Chair of the Tasmanian Women’s Advisory Committee 2000-2005

She and her partner Henry live at Tasmania’s History House in Richmond where they are involved in promoting an understanding of Tasmanian history and recognition of built heritage. Photo: Lara Van Raay

Director of Salamanca Arts Centre | Joined the Board August 2016

Chris Tassell has extensive experience in arts and cultural heritage management including as Director of the Queen Victoria Museum and Art Gallery, Launceston and Managing Director of the National Trust Tasmania. He has served on a wide range of arts and heritage Boards at regional, state and national level including the Australia Council.
During his time as Museum Director he oversaw the Museum’s redevelopment of the former Tasmanian Railways Workshops at Inveresk, which entailed the insertion of contemporary museum facilities into one of the state’s most significant industrial heritage sites.

Director of Salamanca Arts Centre | Joined the Board August 2017

Essen Bradbury works as a legal practitioner with Finlay Watchorn, where he practises in the areas of commercial and property law, and wills and deceased estates. Essen also has a Bachelor of Commerce and has worked with both accounting firms KPMG and BDO. He has also served as chairman of Australian Lawyers for Human Rights (Tasmanian division). Essen’s qualifications include a Bachelor of Laws, and a Bachelor of Commerce with majors in accounting and corporate governance.

Director of Salamanca Arts Centre | Joined the Board August 2018

Kate’s career paths include nursing, teaching ceramics, retail management and home executive. She has a Masters degree in Art in Public Space from RMIT, her project focusing on the integration of art into the health care environment. This progressed to becoming an ongoing business venture before she relocated to Hobart.

Kate enjoyed teaching ceramics to adults & children, which was her full time occupation for several years, but prefers to retain her creative craft as an exhibiting ceramicist and sells her work in a local gallery. She currently works as an operating theatre nurse. 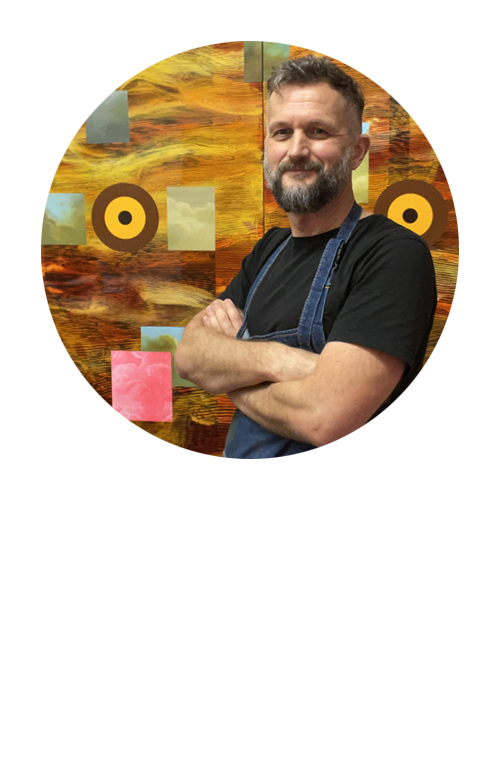 Director of Salamanca Arts Centre | Joined the Board October 2018
Neil Haddon is a visual artist and educator currently based in Hobart. Neil’s paintings have been exhibited in the U.S.A., Spain, France and the U.K. and his work is held in significant national and international collections.

Neil previously lived in the UK and Spain for several years working with artist run initiatives and collectives. In Tasmania, Neil co-founded the influential Letitia Street Studios, and Inflight ARI (now Constance ARI). He was Chair of Contemporary Art Tasmania from 2010 to 2016.

Neil divides his time between his studio in West Hobart and the University of Tasmania, School of Creative Arts, where he is a Lecturer in Art.

Director of Salamanca Arts Centre | Joined the Board June 2019

Ian Broinowski, PhD, MEd, BA(Soc Wk), BEc, Dip Teach, worked as an advanced skills teacher in children’s services at the Institute of TAFE Tasmania in Hobart, Australia for many years. Ian has a background in Economics, Social Work and Education, and has taught in a wide range of subjects in aged care, disability services, children’s services, community and youth work. He worked in for a period as a house parent in Bristol, England and Northern Ireland, and has also held positions as a child welfare officer in Tasmania and NSW.

Ian’s publications include Child Care Social Policy and Economics, (1994) Creative Childcare Practice: Program design in early childhood, (2002) and recently Managing Children’s Services 2004. He has spent the last five years studying his PhD at the University of South Australia in which he examined the relationship between enchantment, imagination and creativity and the quality of the work of the early childhood educator. In 2001 Ian was a awarded the Jean Denton national scholarship.

He is currently teaching online from Hobart in Education with Open Universities Australia at Curtin University in WA and is a member of the Health and Medical Ethics Committee with the University of Tasmania.  In 2013 Ian presented a paper at the Future of Education Conference in Florence Italy on the ‘Use of Humour in Online Teaching’.

He also enjoys woodcraft and bookbinding 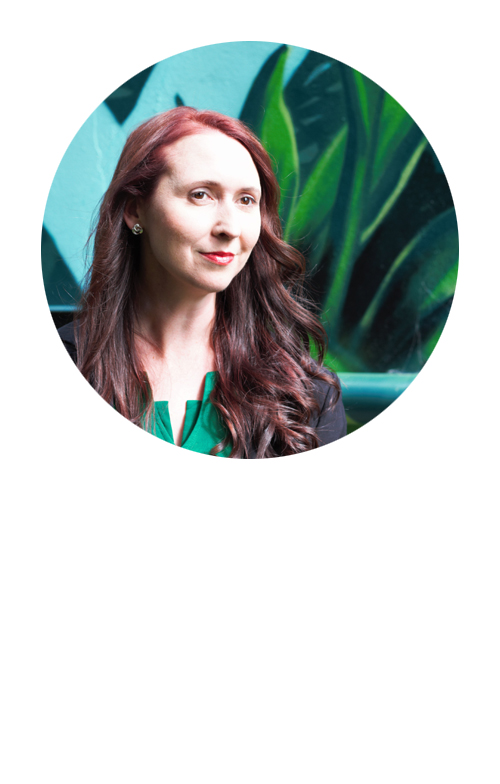 Director of Salamanca Arts Centre | Joined the Board August 2021

Michelle Forbes is an arts administrator, and is currently the State Manager for AMEB Tasmania. Michelle studied her BMus at Sydney Conservatorium on oboe, before moving to Melbourne where she worked for Melbourne Symphony Orchestra, Matt Irwin Photography, and Melbourne Youth Music. Michelle moved to Tasmania to become General Manager of Tasmanian Youth Music and has greatly enjoyed engaging with the sector through positions on the Tasmanian Arts Advisory Board, Story Island Project Board, as a peer assessor for Arts Tasmania, and in performing in various festivals and ensembles. Michelle joined the Board of Salamanca Arts Centre in August 2021.