George is in the eye of the storm.

His wife, Eileen, has died on the operating table. George is struggling to raise his adopted son, but his interfering sister is bickering with the nanny, and there’s a new wife to woo. And he has tuberculosis.

It’s work that keeps George going. His last novel – Animal Farm – was a smash hit, and his publisher wants another, soon. He’s writing it in an abandoned farmhouse at the end of the world, across a treacherous sea. There he is imagining the nightmarish world of Winston and Julia, Big Brother and Room 101.

Developed in Blue Cow Theatre’s plays-and-playwrights development program, The Cowshed, 101 by Launceston playwright Cameron Hindrum is thrillingly alive with familial machinations, moral questions and the personal/political contradictions that made George Orwell an enigmatic icon, and “the wintry conscience of a generation.”

Doors Open 20 minutes prior to Performance

Tickets available ONLINE or at the door (if available) 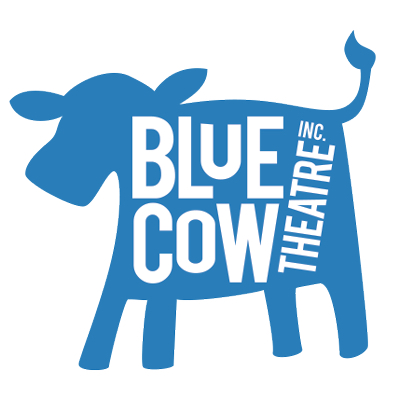