An intimate literary evening
with Marta Dusseldorp and Favel Parrett 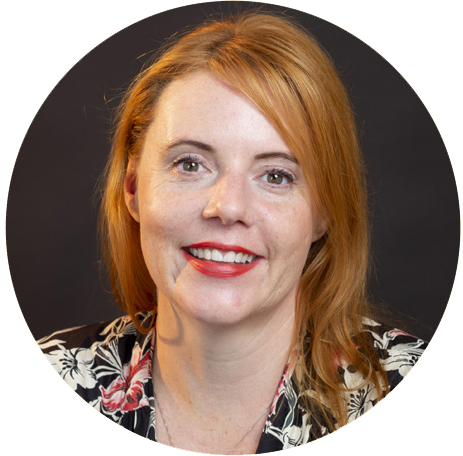 There Was Still Love

The profoundly moving new novel from the critically acclaimed and Miles Franklin shortlisted author of Past the Shadows and When the Night Comes. A tender and masterfully told story of memory, family and love.

Favel Parrett‘s deep emotional insight and stellar literary talent shine through in this love letter to the strong women who bind families together, despite dislocation and distance. It is a tender and beautifully told story of memory, family and love. Because there is still love. No matter what. 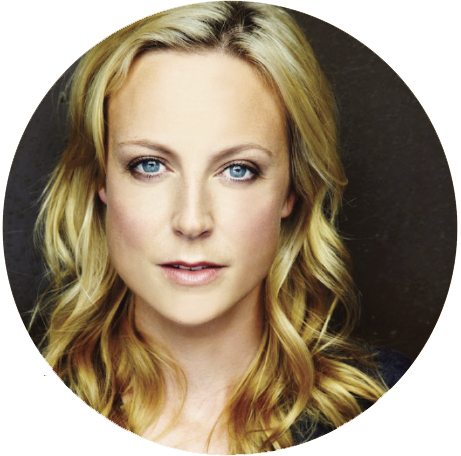 Award-winning actress Marta Dusseldorp has worked extensively in theatre, film and television and is one of Australia’s most recognised actresses.

Marta received the AACTA Award for Best Lead Actress in a TV Drama for ABC’s Janet King in which she plays the title role and is also an Associate Producer. She stars in the popular series A Place to Call Home for Foxtel and in the ABC series Jack Irish opposite Guy Pearce. Marta has been nominated multiple times for AACTA and TV Week Logie Awards in Lead Actress categories for her work in these productions. Marta was most recently nominated for Most Popular Actress at the 2019 Logie Awards.

Her numerous other television credits include the six-part Blackjack telemovies opposite Colin Friels, Devil’s Dust, and the award-winning mini-series After the Deluge. Marta is currently filming the ABC mini-series Stateless opposite Cate Blanchett.

Marta has a wealth of experience on stage including being a member of Sydney Theatre Company’s Actor’s Company where she received a Helpmann Award for her role in Shakespeare’s War of the Roses. Other STC highlights include Victory, The Lost Echo, Serpent’s Teeth, Mother Courage, The Crucible and Never Did Me Any Harm (STC/Force Majeure), Malthouse Theatre’s Journal of the Plague Year/Ham Funeral, Three Sisters and The Balcony, Company B’s international tour of Cloudstreet and Like a Fishbone for the Sydney Theatre Company/Griffin Theatre. Most recently she starred to great acclaim in Melbourne Theatre Company’s A Doll’s House: Part 2, Gloria for the Griffin Theatre and Scenes from a Marriage at Queensland Theatre.

Staff from Fullers Bookshop will be selling books on the night.