There’s a massive and ever increasing dearth of critical response to performing arts work across the country, in Tasmania, and here in Hobart, but critical response is worth a great deal to artists and audiences alike, providing growth for both, making connections between people and increasing empathy and communication that feeds a strong and exciting future for performing arts companies and indie production. Critical Culture is a time and place to get together and engage in structured critical response, learn about how and why to give and receive feedback with peers, and diversify critical perspectives on performing arts in Hobart.

Critical Culture presents a three-day intensive critical response workshop, facilitated by Jane Howard. This project is supported by Fringe at the Edge of the World, and uses the festival as a hunting ground for budding reviewers who must see a high percentage of shows and meet morning-after writing deadlines across the period of the festival. Included in the fee is the workshop and a full festival pass to Fringe at the Edge of the World.

Come and develop critical and analytical skills in this exclusive hothouse program!

Included in this program:
– Daily critical analysis workshops with Jane Howard from 9.30am – 11.30am;
– Fringe at the Edge of the World Festival Pass;
– Online platform to publish reviews and receive feedback from Jane Howard. 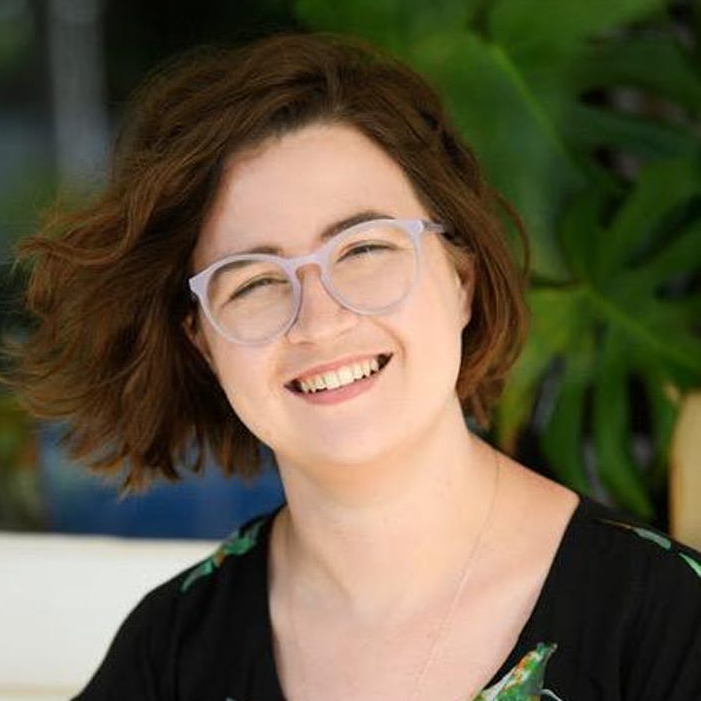 Jane Howard is a Walkley award-winning journalist. She is currently deputy editor of arts and culture at The Conversation, a contributing editor at Kill Your Darlings where she focuses on podcast criticism, and deputy-chair of Writers SA.

As a freelance journalist and critic, Jane is a regular contributor to Guardian Australia, who she has written for across Australia and in Asia. She has had writing commissioned in England, Scotland, Canada, and the Czech Republic; been translated into multiple languages; and appeared in publications including RealTime, Meanjin, The Lifted Brow, Crikey, Junkee, and The Stage.

Thanks to the Salamanca Arts Centre, Critical Culture is pleased to provide one scholarship position for each of our January Festival Intensives.