Presented by You n’ Taboo

A double screening
of two must see documentary films
that are part of the death and dying revolution! 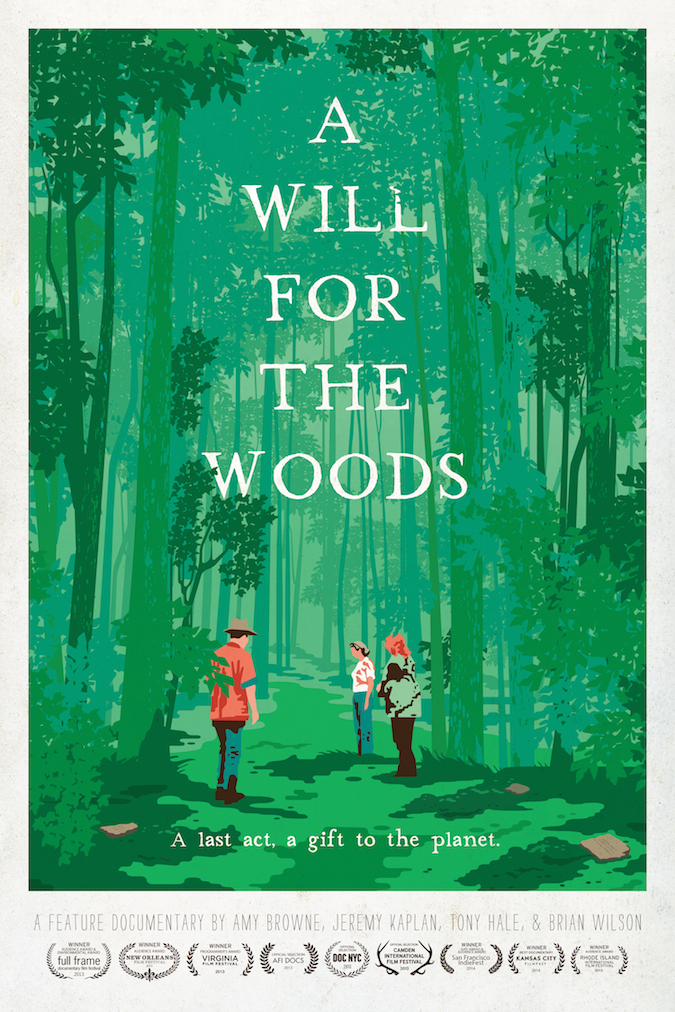 A Will for the Woods

What if our last act could be a gift to the planet? Determined that his final resting place will benefit the earth, musician, psychiatrist, and folk dancer Clark Wang prepares for his own green burial while battling lymphoma. The spirited Clark and his partner Jane, boldly facing his mortality, embrace the planning of a spiritually meaningful funeral and join with a compassionate local cemeterian to use green burial to save a North Carolina woods from being clear-cut.

With poignancy and unexpected humor, A Will for the Woods portrays the last days of a multifaceted advocate – and one community’s role in the genesis of a revolutionary movement. As the film follows Clark’s dream of leaving a legacy in harmony with timeless cycles, environmentalism takes on a profound intimacy. 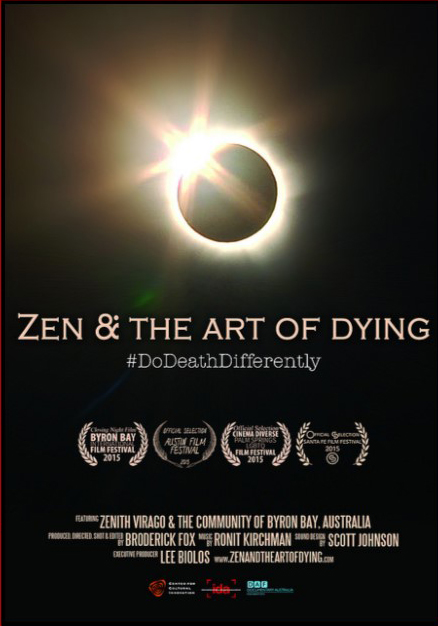 Zen & the Art of Dying

From her origins as a young mother in the UK, to her present day identity as a lesbian, activist, and self-described deathwalker in the idyllic seaside town of Byron Bay, Australia, Zenith (Zen) Virago’s personal and professional experiences quietly challenge our core assumptions about life and dissolve our fears around death. The most sought-after marriage celebrant in an increasingly commercialized wedding destination town, Zenith is also co-founder of the Australian Natural Death Care Centre, an organization that provides end-of-life decision planning and DIY funeral alternatives to residents of Australia’s North Coast. Zenith’s work models a grassroots international Natural Death Care Movement that is gaining momentum as Baby Boomers begin to retire and are demanding more personalized, empowered, and meaningful choices around end-of-life matters, just as they did with the natural childbirth movement. Her example, and the willingness of Byron Shire’s citizens to join her cause, invite each of us to reexamine and reclaim a more active role in how we live, love, and die.

TICKETS: $13 for one documentary OR $18 for them both
Tickets available ONLINE at trybooking.com or via phone 0417 307 658
or at the door (if still available)