Celebrating 29 years, Flickerfest is Australia’s only Academy® Qualifying and BAFTA-Recognised Short Film Festival, and the country’s largest Australian & International short film competition, screening the best of shorts from Australia and around the world, hand-picked from 3,500 entries.

Flickerfest has gone to great lengths to curate it’s 2020 National Tour to bring you the best of Australian & the world’s short film excellence, hand-picked from Flickerfest‘s Australian & International competitions in Bondi.

Program Running Time: 110 min | Classification: Under 15yrs to be accompanied by an adult 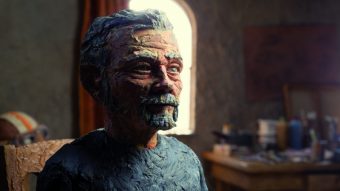 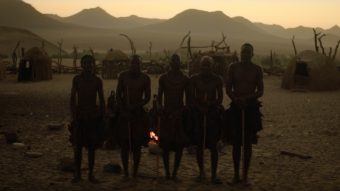 When a man (you) dies in a traffic accident and gets into a conversation with God, he gets an answer to the biggest question of life.
WORLD PREMIERE 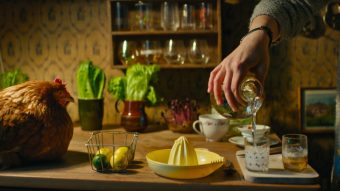 Thanks to his best friend, the chicken, Albert finds himself involved in a fateful game of chance that leads him to his true love. But was it really all just a coincidence?
WORLD PREMIERE
view The Jackpot trailer

A young Iranian woman is trying to renew her drivers license, but when officials notice scars and a tattoo on her wrist they become suspicious.
NSW PREMIERE 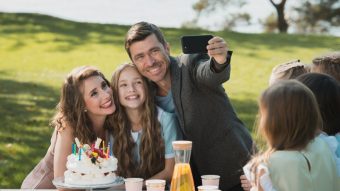 Ten-year-old Olaf auditions for Rent A Life, a company that offers the wealthy a chance to hire family members and friends. He has a plan and, no matter what the cost, he absolutely has to be cast in a role in someone’s life.
WORLD PREMIERE 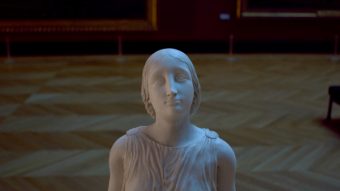 The Marvelous Misadventures Of The Stone Lady

Tired of being a banal architectural ornament, a sculpture runs away from the Louvre to confront real life on the streets of Paris.
AUSTRALIAN PREMIERE
view The Marvelous Misadventures Of The Stone Lady trailer 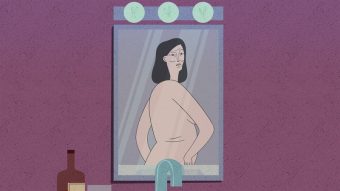 A newscaster is due to go live on television in the middle of a hot flash, in Thea Hollatz’s animated comedy about a woman trying to keep her cool when one type of flash leads to another.
AUSTRALIAN PREMIERE