Celebrating 29 years, Flickerfest is Australia’s only Academy® Qualifying and BAFTA-Recognised Short Film Festival, and the country’s largest Australian & International short film competition, screening the best of shorts from Australia and around the world, hand-picked from 3,500 entries.

Flickerfest has gone to great lengths to curate it’s 2020 National Tour to bring you the best of Australian & the world’s short film excellence, hand-picked from Flickerfest‘s Australian & International competitions in Bondi.

A delightfully entertaining programme of shorts that will appeal to the kid in everyone.
Suitable for 5-12 years & families.

Program Running Time: 86 min | Classification: PG. Under 15yrs to be accompanied by an adult. 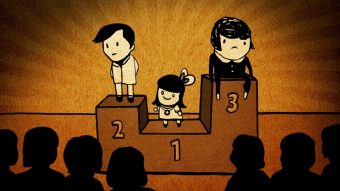 This film’s not big enough for both of us. 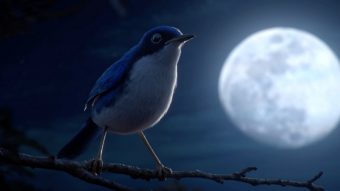 Deep into a forest, a gathering of wild animals start a nocturnal opera, conducted by a squirrel. 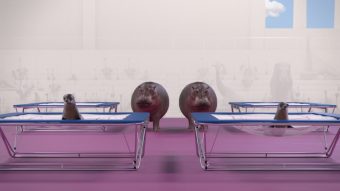 Hippos watch the perfect performance of two seals. When it’s the hippos turn to perform, will they measure up? 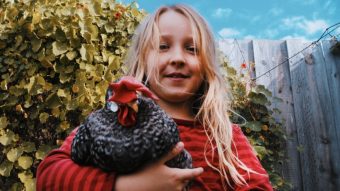 When a girl makes a magical discovery in her egg box, she sets out to discover which of her chickens laid the golden egg. 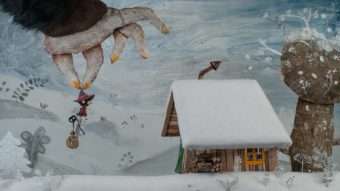 To share her chocolate cake with her friend, Anna must cross a dangerous and terrifying glacial forest. 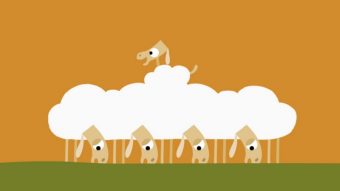 The lamb hops from one risky adventure into the next. The flock would never take that risk! 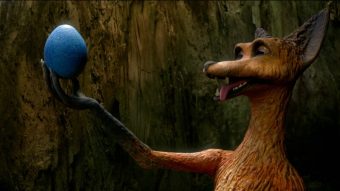 The Fox And The Bird

A solitary fox finds itself improvising fatherhood for a freshly hatched baby bird. 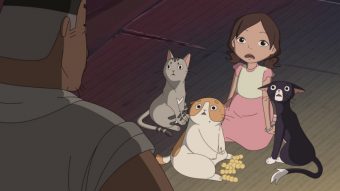 The Girl And The Cat

When a young girl is separated from her mother at a night market, she meets a cat who brings her deep into the underbelly of the bazaar where fantasy meets reality. 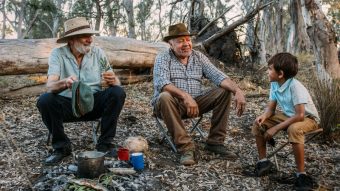 Two Elders feel their grandson is ready to start learning vitally important lessons that will equip him with the tools to maintain the future survival of his culture. 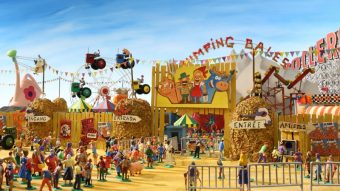 A horse, an Indian and a Cowboy race to find their missing tickets to the Annual Agricultural Fair before it’s too late.