This programme is a specially curated selection of highlights from Flickerfest’s 7 Australian Academy Award® accredited competition programmes in Bondi 2017.

Flickerfest, celebrating 26 years of ‘The Home Of Great Short Film’, bringing you the Best of Australian shorts!

Running Time: 104 minutes | Classification: Under 15 years to be accompanied by an adult

TICKETS: Adult $15 / Concession $13
Tickets available ONLINE and at the door

Want to attend both nights? Then why not purchase a FESTIVAL PASS 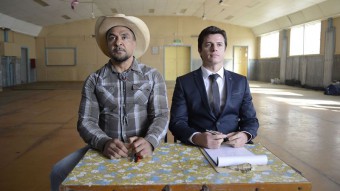 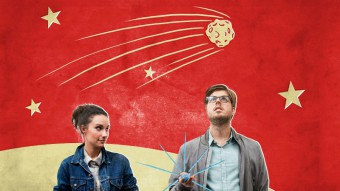 My Best Friend Is Stuck On The Ceiling
Connor, secretly in love with his best friend Rach, has gotten her an amazing birthday present, something that’s sure to knock her off her feet. But, when things take a sharply peculiar turn, Connor begins to wonder whether he would have been better off just getting a gift voucher.
Director: Matt Vesely | Writer: Matt Vesely | Producer: Sophie Hyde, Christine Williams | Runtime: 10 min | Year: 2015 | Country: Australia 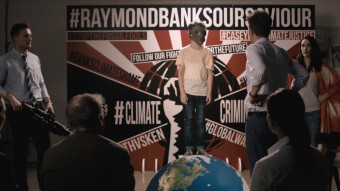 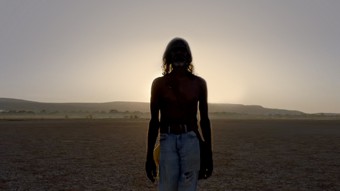 Messiah
In a playful collision of cultures, a hapless Irishman and his Parisian girlfriend get more than they bargained for when they encounter a particularly mischievous stranger in the spectacular Australian wilderness.
Director: Damian Walshe-Howling | Writer: Damian Walshe-Howling | Producer: Joey Horvitz, Rohan Timlock | Runtime: 17 min | Year: 2016 | Country: Australia 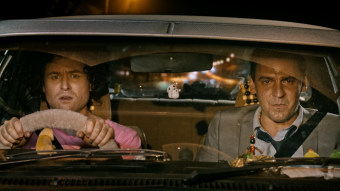 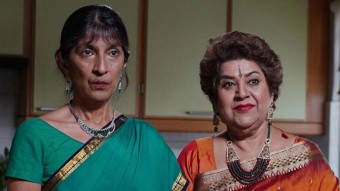 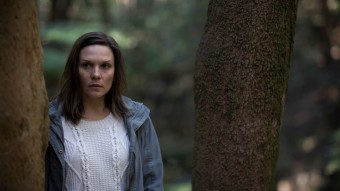 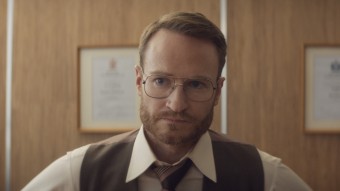 The Eleven O’Clock
The delusional patient of a psychiatrist believes he is actually the psychiatrist. As they each attempt to treat each other the session gets increasingly out of control.
AUSTRALIAN PREMIERE
Director: Derin Seale | Writer: Josh Lawson | Producer: Derin Seale, Karen Bryson, Josh Lawson | Runtime: 13 min | Year: 2016 | Country: Australia 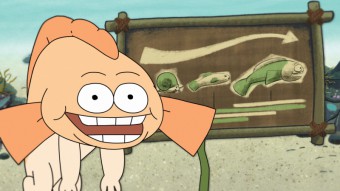