This program is a specially curated selection of highlights from Flickerfest’s International Academy® Qualifying competition programmes in Bondi 2021.

Celebrating its 30th year, Flickerfest, Australia’s only Academy® Qualifying and BAFTA-recognised short film festival, and the country’s largest Australian & International short film competition, screens the BEST of SHORTS from Australia and around the globe; ensuring the presentation of A-list short film programmes recognised amongst the best in the world.

Flickerfest screened for 10 days under the summer stars at Bondi Beach in January, with selected highlights the most entertaining and innovative short films from around the world touring Australia on a 50+ venue national tour from February – October 2021.

Program Running Time: 101 min | Classification: Under 15yrs to be accompanied by an adult. This program contains mature themes & is not recommended for children under 15.

Roborovski follows an eponymous thimble sized hamster, who spends his days in Marvin’s Pet Shop, hoping to find a family.  However, when he is constantly overlooked by the people and animals around him, his seething resentment and intense jealousy soon takes hold and the murderous side of little Roborovski is released
View Trailer 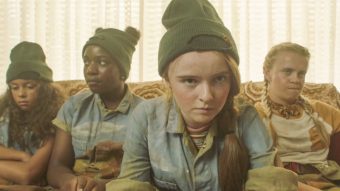 The End, The Beginning

In the picture-book town of Collector, a young girl and her gang of rogue environmentalists are trying to save the planet as the world goes into lockdown.
The main target of the rebellion?
The girl’s very own father.
AUSTRALIAN PREMIERE
View Trailer 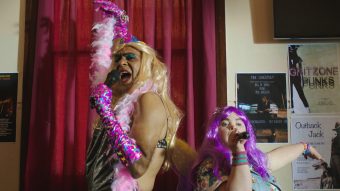 A 30-something-year-old Down Syndrome woman leaves her past behind, and runs away from a small country town, heading towards the city.  Along her journey, she makes an unlikely friendship with a Drag Queen from the Outback, teaching us all not to be afraid to celebrate who we are.
WORLD PREMIERE 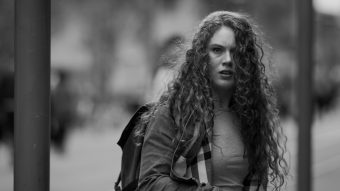 This Town Ain’t Big Enough For The Both Of Us 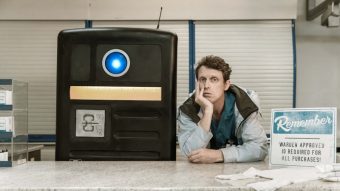 Every day, George works his job at a dingy convenience store, desperately hoping for a friend – but George is also an immobile robotic service unit, and immobile service units do not have friends.  Not yet anyway. 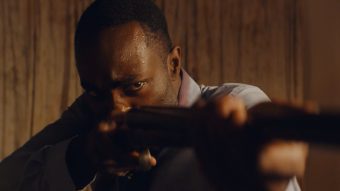 In an overpopulated future, an elderly woman is visited by a young government official to ensure she is complying with the government’s new “Exit Plan” policy, but, when he interrogates her further he soon realizes she has her own ‘plan’ for him.
WORLD PREMIERE 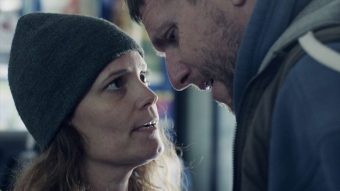 When a homeless couple’s savings are stolen, they’re forced to choose between their relationship or survival as they struggle to reach Queensland for a job too good to be true.
WORLD PREMIERE 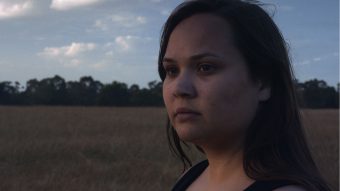 A young Indigenous girl must dig deep to own her performance of a Shakespearean sonnet for her high school drama class.