A delightfully entertaining programme of shorts that will appeal to the kid in everyone.

This program is a specially curated selection of highlights from Flickerfest’s International Academy® Qualifying competition programmes in Bondi 2021.

Celebrating its 30th year, Flickerfest, Australia’s only Academy® Qualifying and BAFTA-recognised short film festival, and the country’s largest Australian & International short film competition, screens the BEST of SHORTS from Australia and around the globe; ensuring the presentation of A-list short film programmes recognised amongst the best in the world.

Flickerfest screened for 10 days under the summer stars at Bondi Beach in January, with selected highlights the most entertaining and innovative short films from around the world touring Australia on a 50+ venue national tour from February – October 2021.

Program Running Time: 85 min | Classification: PG. Suitable for 5-12 years & families. Under 15yrs to be accompanied by an adult. 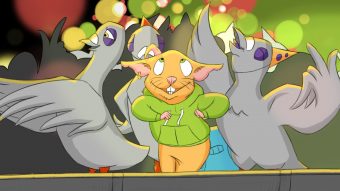 On her evening stroll street art rat Ranksy spots some pigeons who are having the wildest party.
WORLD PREMIERE 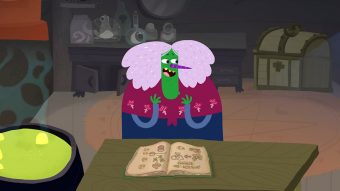 The Witch & The Baby

An ageing witch needs a baby for a spell to make her young again.
AUSTRALIAN PREMIERE 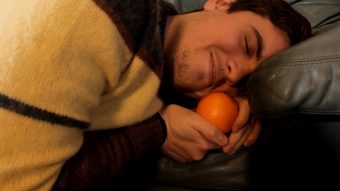 2020. The world’s living in isolation. For Craig, adjusting to the new normal has been sour as lemons.
AUSTRALIAN PREMIERE 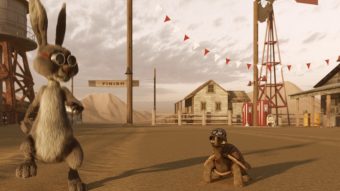 A hodgepodge group of characters compete in an annual race across the desert. 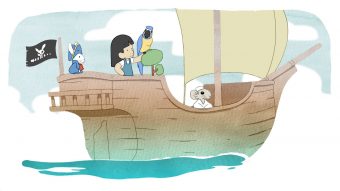 A brother and sister walk along, each carrying a tree in a small pot. When they come across a parrot and a fallen statue, they each have to choose their own journey.
AUSTRALIAN PREMIERE 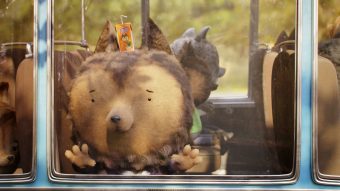 You fly with no seat! That’s the rule in the Turbobus.
AUSTRALIAN PREMIERE 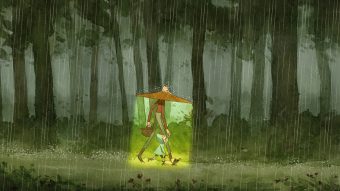 In a faraway land where the rain never stops, six-year-old Kyna spends her days playing under the protective “umbrella-beard” of her father.
AUSTRALIAN PREMIERE 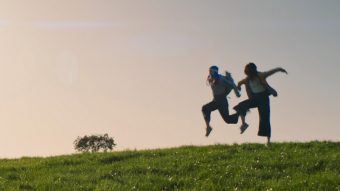 Tina Times Two is a surreal coming-of-age fable about a lonely girl whose wish comes true when she gains a magical friend.
AUSTRALIAN PREMIERE 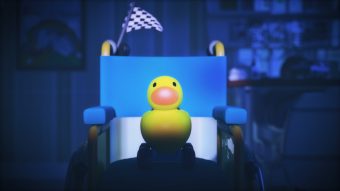 A wheelchair dreams of one day being fast like a racing car.
AUSTRALIAN PREMIERE 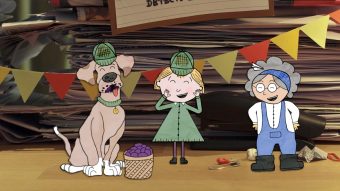 Perky young detective Abbey and her puppy partner Moose use their combined skills to solve everyday mysteries for their community.
WORLD PREMIERE 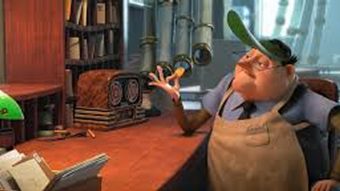 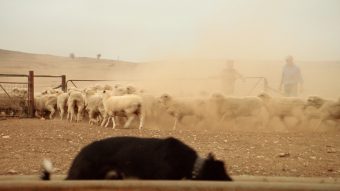 A badly behaved working dog changes his tune when he is given the love and respect he deserves from a prudent country woman.
WORLD PREMIERE