Chortle your way through a hilarious off-kilter selection of funny shorts from across the world.

This programme is a specially curated selection of highlights from Flickerfest’s comedy programmes in Bondi 2019.
Flickerfest, celebrating 28 years bringing you the best of ‘Kapowerful Short Laughs Comedy’ films!

*This programme contains mature themes & is not recommended for children under 15.

TICKETS:
Adults $18 / Concession $16 (+BF if purchased online)
Or purchase a Festival Pass Adult $30 / Concession $26
Tickets available ONLINE via moshtix or at the door 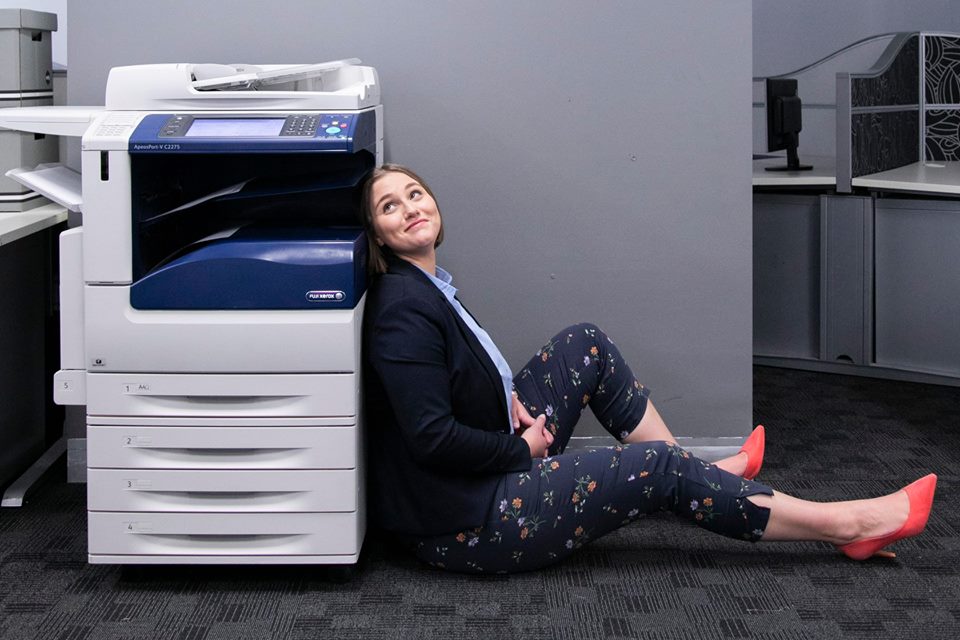 Amelia has a fresh haircut, a new pair of pants and feelings for a sentient photocopies. What could possible go wrong? Dealing with what comes naturally isn’t easy, especially for animals. In Animal Behaviour, the latest animated short from the Oscar®-winning team of Alison Snowden and David Fine (Bob’s Birthday), five animals meet regularly to discuss their inner angst in a group therapy session led by Dr. Clement, a canine psychotherapist. How It Feels To Be Hungover

A man wakes up at a clinic specialized in malignant hangovers. The doctor prescribes 600 ml of ice cream and two action comedies, but also shares some news, which doesn’t make him feel any better… AUSTRALIAN PREMIERE Going on a safari is a dream for many. For middle-aged couple Linda and Troyer, it turns into a horribly real adventure when they get left behind in the wilderness.
AUSTRALIAN PREMIERE
View trailer The Sachs siblings are running late to their cousin’s wedding when their driver lets loose a bizarre, anti-Semetic rant. Sad Sachs is a black comedy about a loving family, a country wedding and a neo-Nazi.
WORLD PREMIERE Bold, suave and enigmatic—exactly what Ian is not. But if he learns Zaneta’s mother tongue, maybe he can convince her otherwise.
AUSTRALIAN PREMIERE A stop-motion film about a mother-daughter relationship bursting at the seams with babies, poodles and flying spaghetti.
AUSTRALIAN PREMIERE

Everyone knows the Spiderman story: man gets bitten by spider, gets spider powers, becomes hero. But radioactive metamorphosis is a two-way street. So what about the spider who bit Peter Parker? What ever became of him?
WORLD PREMIERE A man fights to save his unconventional relationship during an emotional break-up. The two best rescue workers of the region are ready for their new mission. Despite their professionalism and their determination, it will not go as planned…