From Monsters to Magnificence,
Four Decades of Obsessive Adventure
by Wayne Brookes

What began with juvenile monsters, gets filtered through Art History and the Apocrypha, to finally be immersed in excessive Palaces, Cathedrals and objects of ostentation. Each decade represents massive shifts and manoeuvres in an obsessive quest for all things beautiful.

“American Pop montage genius, James Rosenquist, believed in the notion of irritating painting and I think this translates into ‘Hypermaximism’, a term I coined to describe work that is excessively detailed and potentially annoying. While visual splendor, ornate obsession or the’ ocular gush’ underwrites my painting, I confess that I have always loved objects and the stories they tell. Postcards are the visual currency we use to illuminate our adventures. In the beginning, my obsession with objects translated into couplings of Cadillacs, rednecks and genitalia, but as my practice evolved, the roaring, vast luxury of European history, palaces and cathedrals became my ignition switch. Many, however, would argue that American ‘trash ethos’ is the parking spot next to the Baroque where Louis the Sun King could actually be Liberace.”
– Wayne Brookes 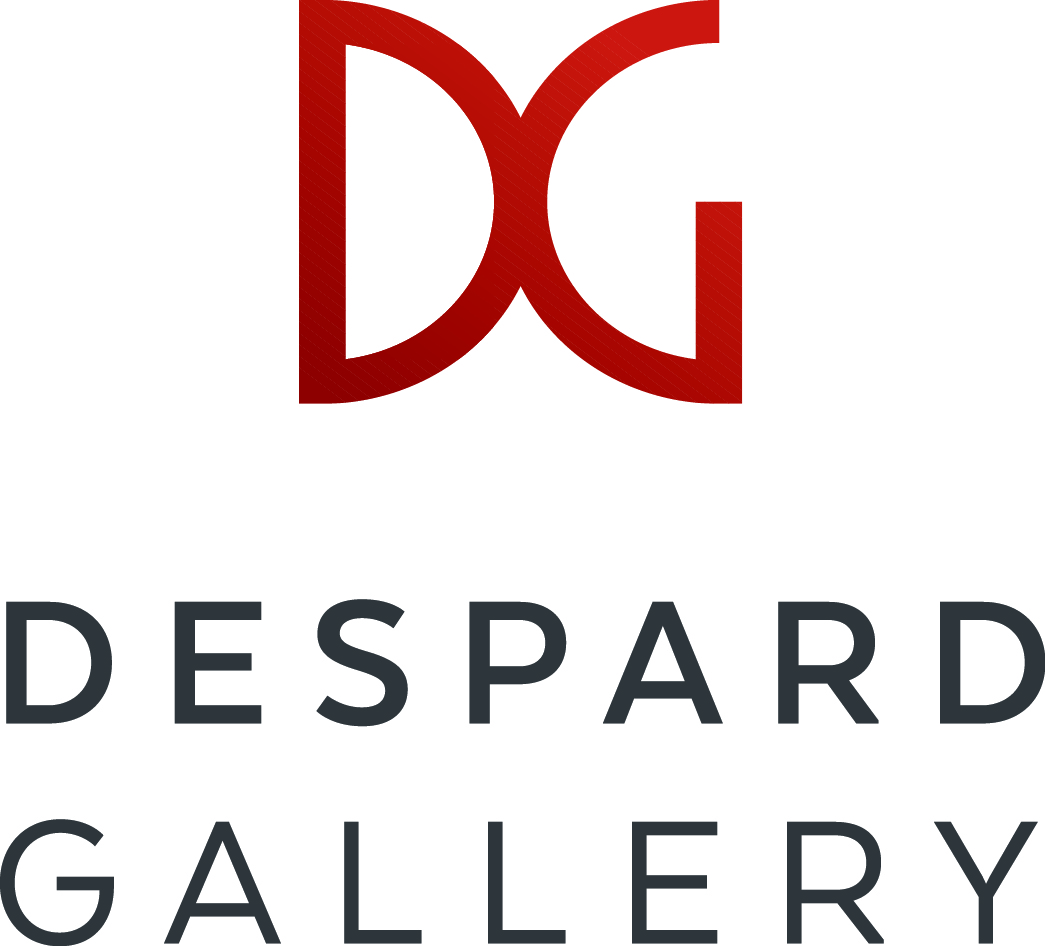