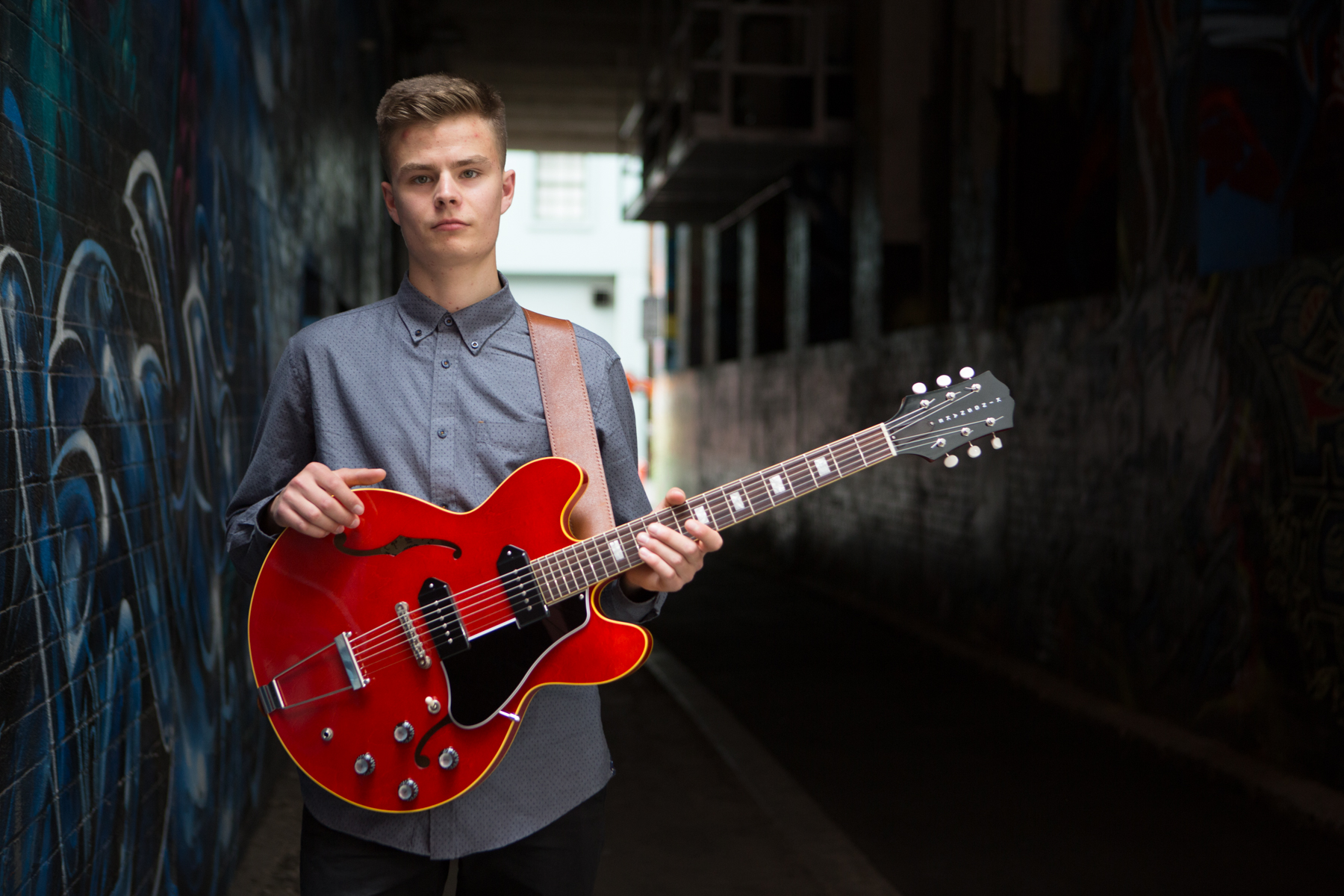 ** CANCELLATION! ** Sadly, Harry is now unable to travel from Melbourne so we will need to cancel this performance scheduled for Friday evening. Apologies for the inconvenience.

Friday 24 June 2022
Doors at 7.30pm
8pm – 12 midnight
The Founders Room, Salamanca Arts Centre
entry via Wooby’s Lane of via the lift in The Courtyard

Harry Tinney is a Melbourne-based touring and recording artist, who is quickly cementing his place within the Australian improvised music scene with a characteristic approach to the guitar. Harry has worked with Australian jazz luminaries Barney McAll and Julien Wilson, as well producing his own music with his co-led Hammond trio “Organix” and post-rock outfit “Wastelands”. Harry released his debut album “Kingsnake” in 2019, and his sophomore album “Wastelands” is due for release in late 2022.

For this performance Harry will be playing his original compositions, joined by Alf Jackson on drums and Hamish Houston on bass. 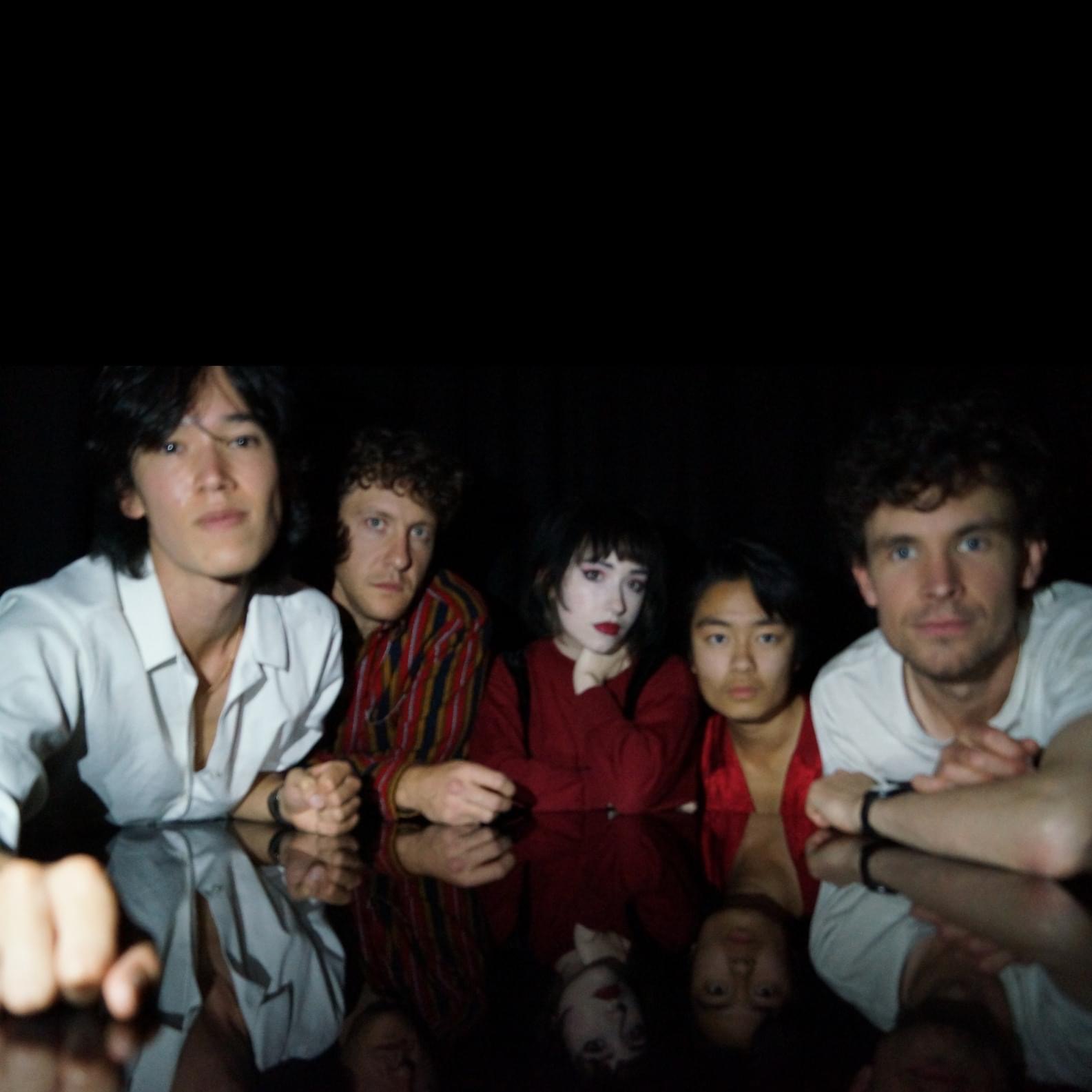 Silikill is a nipaluna/Hobart based ensemble that unites an eclectic range of styles into a collaborative musical and gestural language to explore concepts and noise. They are primarily engaged with performing original compositions and free improvisations from within the group. The works themselves often stem from current personal interests, general bouts of confusion, and revelations which are tied with a sense of playfulness and lust for autonomy.