A uniquely inspiring interpretation
of Marlene Dietrich,
one of the greatest style icons of our time,
beautifully rendered through song,
dance and story by Nikki Nouveau

At one time Hollywood’s highest paid actress, Marlene Dietrich died penniless. Her fascinating story is re-imagined through her famous character Lola Lola in the classic 1930s film The Blue Angel.

The show is set in Weimar Republic Berlin and unmasks the trials of an ageing film star, from her early beginnings as a musician, an under-recognised performance career in cabaret and theatre, through to her emergence as a shining legend of the silver screen. Dietrich was at heart a gentleman, prepared to take on a man’s world in a man’s uniform with a man’s daring.

Featuring a repertoire of classic songs, including Falling In Love Again, Lili Marlene and La Vie En Rose, delivered in German, French and English with accompaniment by piano and musical saw.

Kabaret Dietrich is a uniquely inspiring interpretation of one of the greatest style icons of our time.

“Nouveau in full voice is mesmerising
and her phrasing between singing
and narrating is flawless. Nikki Nouveau
is the epitome of class and reinvention”
– Theatre People 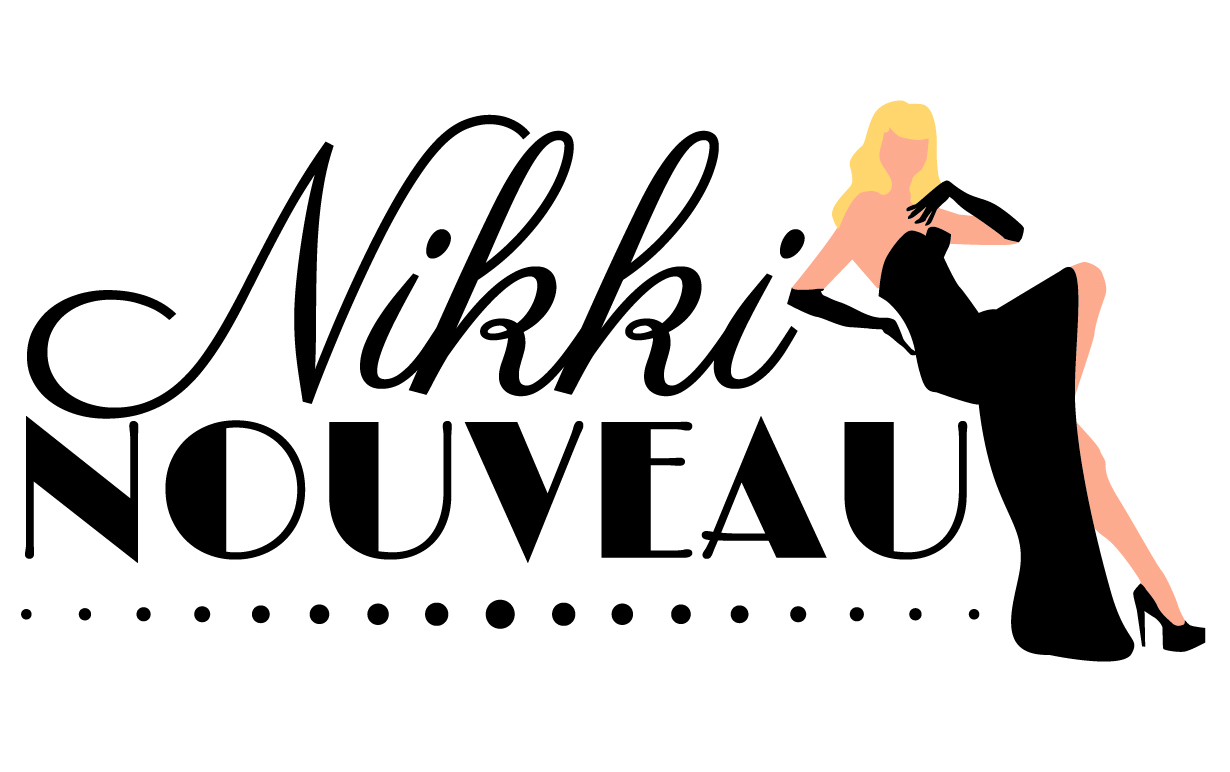