Luke has won the Australian National bluegrass championship in both the fiddle and mandolin sections (2008, 2010).  Studied on scholarship at Berklee College of Music, Boston.  They have both toured across the USA, Japan, Australia, Europe and New Zealand and have a fantastic collection of Adidas tracksuits, hawaiian shirts and cut off jeans.

Together, Luke and Liam are musical brothers that will grace ears across regional Victoria in 2021. Their fun filled shows of song and country folky pickin will be in town for one night only on Saturday 15 May 2021. 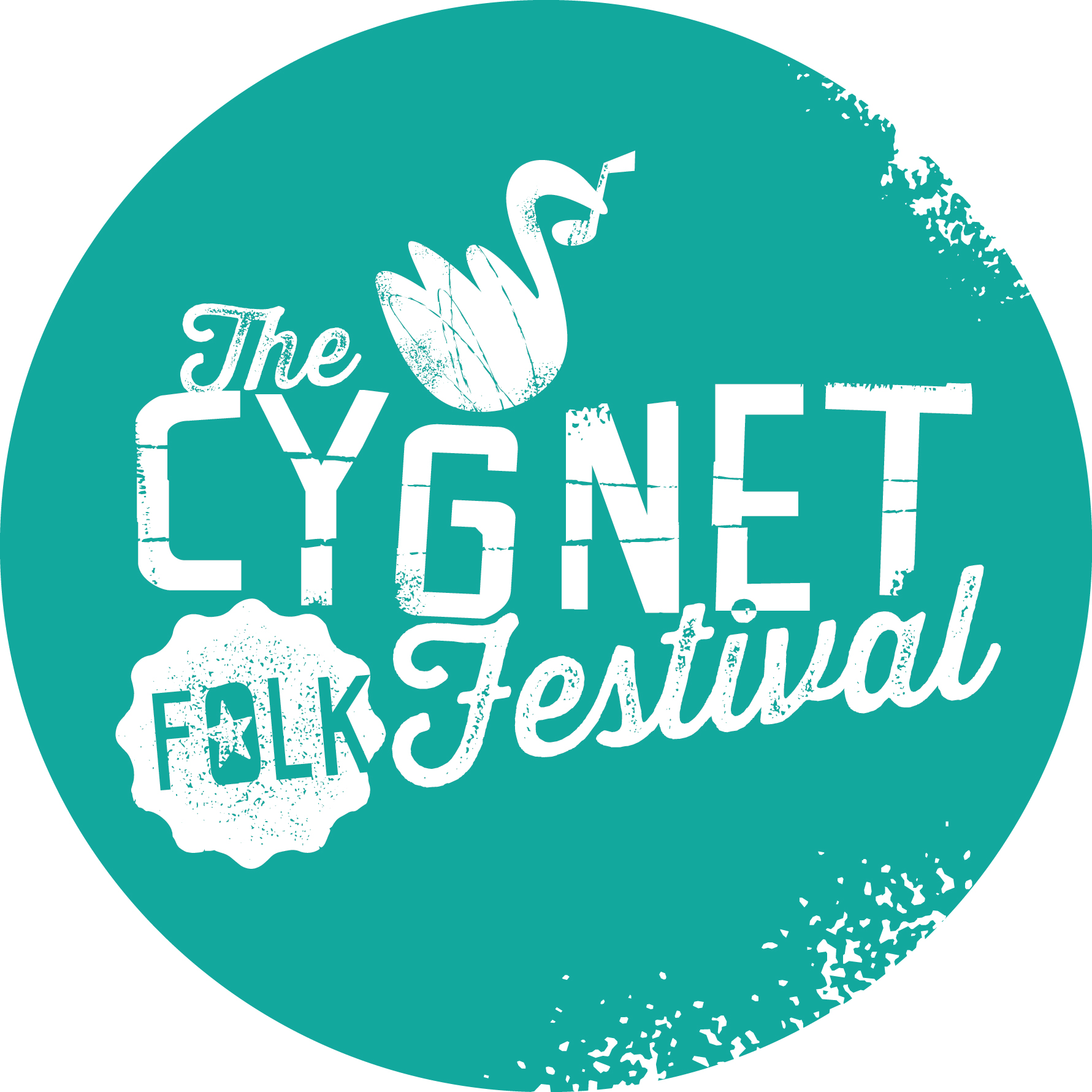