Made in China, Australia 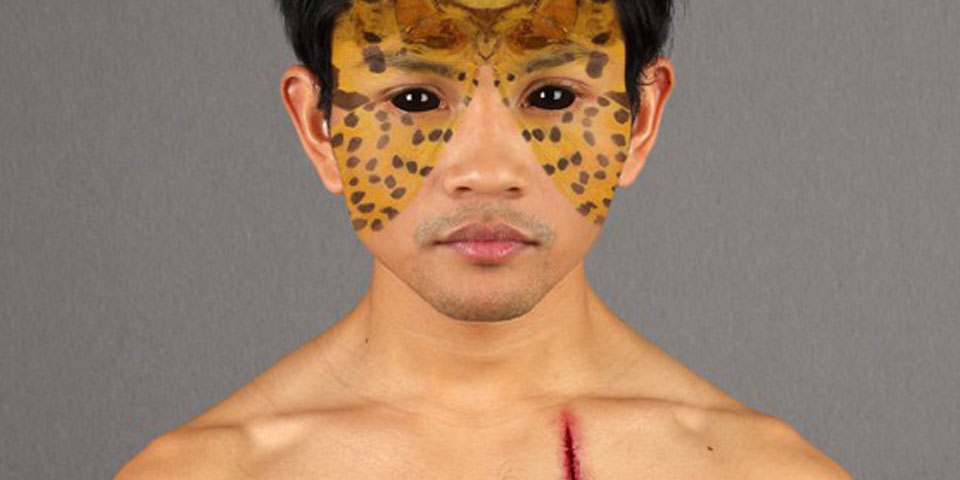 Salamanca Arts Centre is proud to present Made in China, Australia, a multi-generational exploration of the Chinese Australian diaspora through the works of 16 artists.

Australian-born, William Yang and Lindy Lee assert vastly different approaches in their practice. Yang relentlessly pursues the roots of his ‘Chineseness’ in deeply personal and powerful ways, while for many years Lee made work recognisable only for its engagement with international postmodernism.

John Young came to Australia as a child. His early work Manchurian Snow Walk examined the diasporic phenomenon in conceptual ways. A more recent work, Danger Zone, explores how moral codes of behaviour can be unique to specific circumstances (the Nanjing Massacre of 1937) when two cultures meet.

Liu Xiao Xian migrated to Australia in the early 1990s under the shadow of a post-Tiananmen ethos that was hostile to independent thought. He arrived with his brother Ah Xian and Guan Wei, artists already established as practitioners. Liu studied art in Australia and his work light-handedly explores the seemingly insignificant, yet often profound, differences and similarities between the East and the West.

Another important contributor to the shifting states of subtly-complex difference and assimilation is generational change. The work of ‘second’ generation Chinese Australian artists, such as Owen Leong and Aaron Seeto, has a different engagement with ‘White Australia’, free of a convention of victimisation often associated with the work of older Australian born artists. And yet, because they grew up here, their views differ again from more recent arrivals likeTianli Zu and Clara Chow.

Other complexities also permeate the exhibition, mixed and indigenous cultural heritage, sexuality. It is the difference within difference that informs Made in China, Australia.

READ the review by Thomas Connelly