Presented by Salamanca Arts Centre as part of Mobile States

It’s an award-winning contemporary performance work, which pushes the boundaries of audience participation to the extreme, keeping the audience on the edge of their seats as they watch potential true love bloom – or awkwardly crash and burn…

Onstage Dating uses American Psychologist Arthur Aron’s famous 36 Questions as a structure. 36 questions is a psychology study which proposes that there are a series of speci fic questions a couple can answer together which accelerate the ‘falling-in-love’ process.

As Bron and her volunteer date answer increasingly intimate questions from this scientific study, they complete a series of rituals associated with modern courtship  having wine and cheese, playing a game of Twister before eventually ending up in bed together, completing the date with poignant, awkward and hilarious results.

Onstage Dating is an extremely timely piece, given that online dating as the most common way people seek out and meet their significant others in the twenty-first century. Therefore the themes of the work are universal and instantly relatable. The search for connection, understanding, acceptance and love from another person is an intrinsic part of the human condition and one that has resonated strongly with sold-out audiences across the world.

Tickets available ONLINE via eventbrite OR at the door (if available) 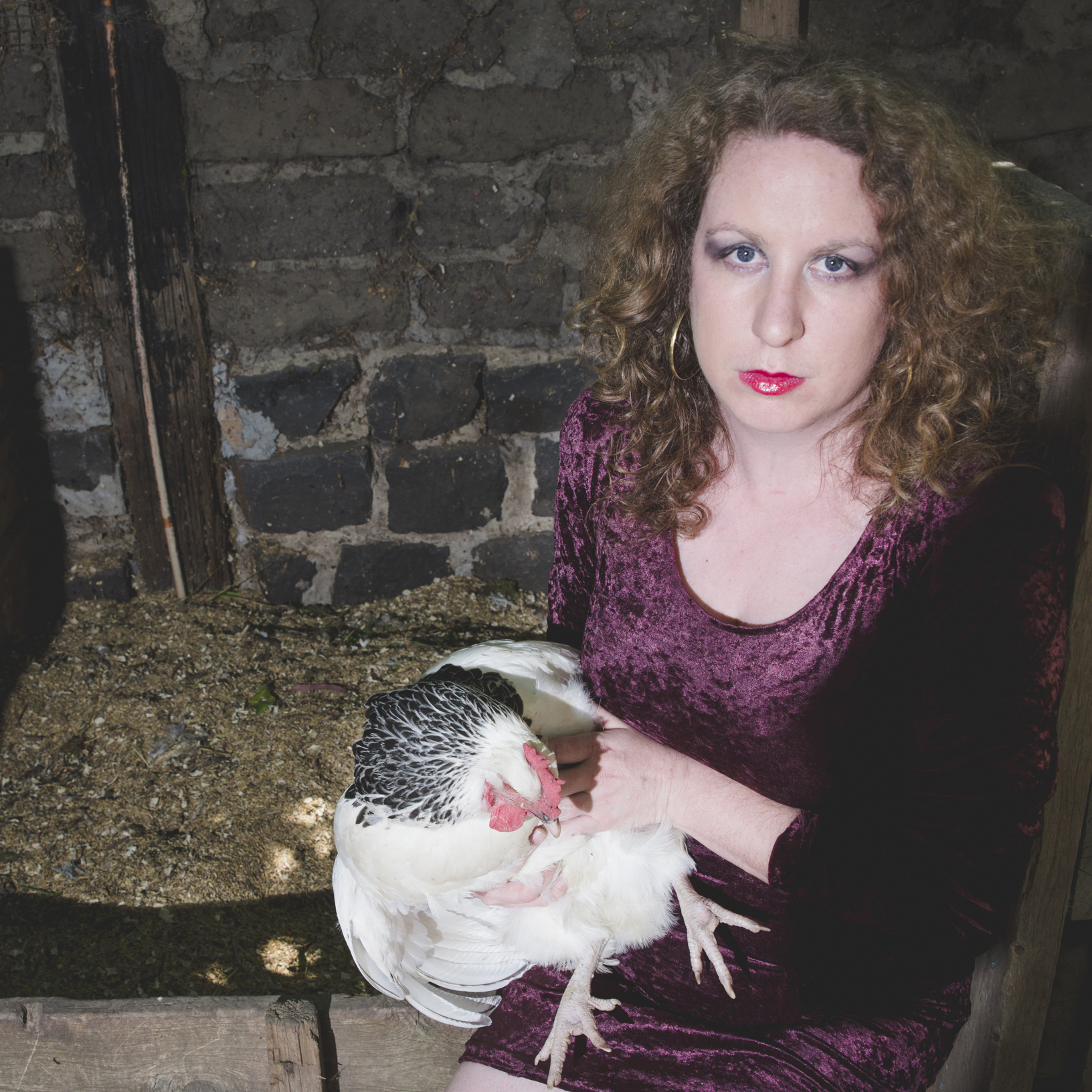 Bron Batten is an award-winning performer and theatre-maker, based in Melbourne, Australia.

She has performed her works nationally and internationally, with presenters and festivals such as The Soho Theatre (London), The Space (Glasgow), Dark MOFO, Arts House, Field Theory and The Wheeler Centre.

Other career highlights include Sweet Child of Mine, an award-winning performance collaboration with Bron’s elderly parents, which was presented in Perth, Adelaide, Melbourne and Sydney. It toured to the Neo-Futurists Theatre in Chicago, BATS Theatre in Wellington and was co-produced by Gilded Balloon for the 2016 Edinburgh Festival Fringe.

In 2015 Bron was awarded an Australia Council Residency at the Cite Des Arts Internationale in Paris and a residency at the Lithuanian Composers Union. She has also been the recipient of The Ian Potter Fellowship for professional development in New York, Berlin, Avignon and Zurich.

Her most recent live art work Onstage Dating was commissioned for the 2016 Festival of Live Art. Onstage Dating has won and been nominated for multiple festival awards, including Green Rooms for Innovation in Audience Participation and Best Performer. Onstage Dating has sold out shows all across Australia and New Zealand and was presented at the Darwin Festival and the Brisbane Festival in 2017, with UK touring in 2018 at London’s prestigious Soho Theatre. 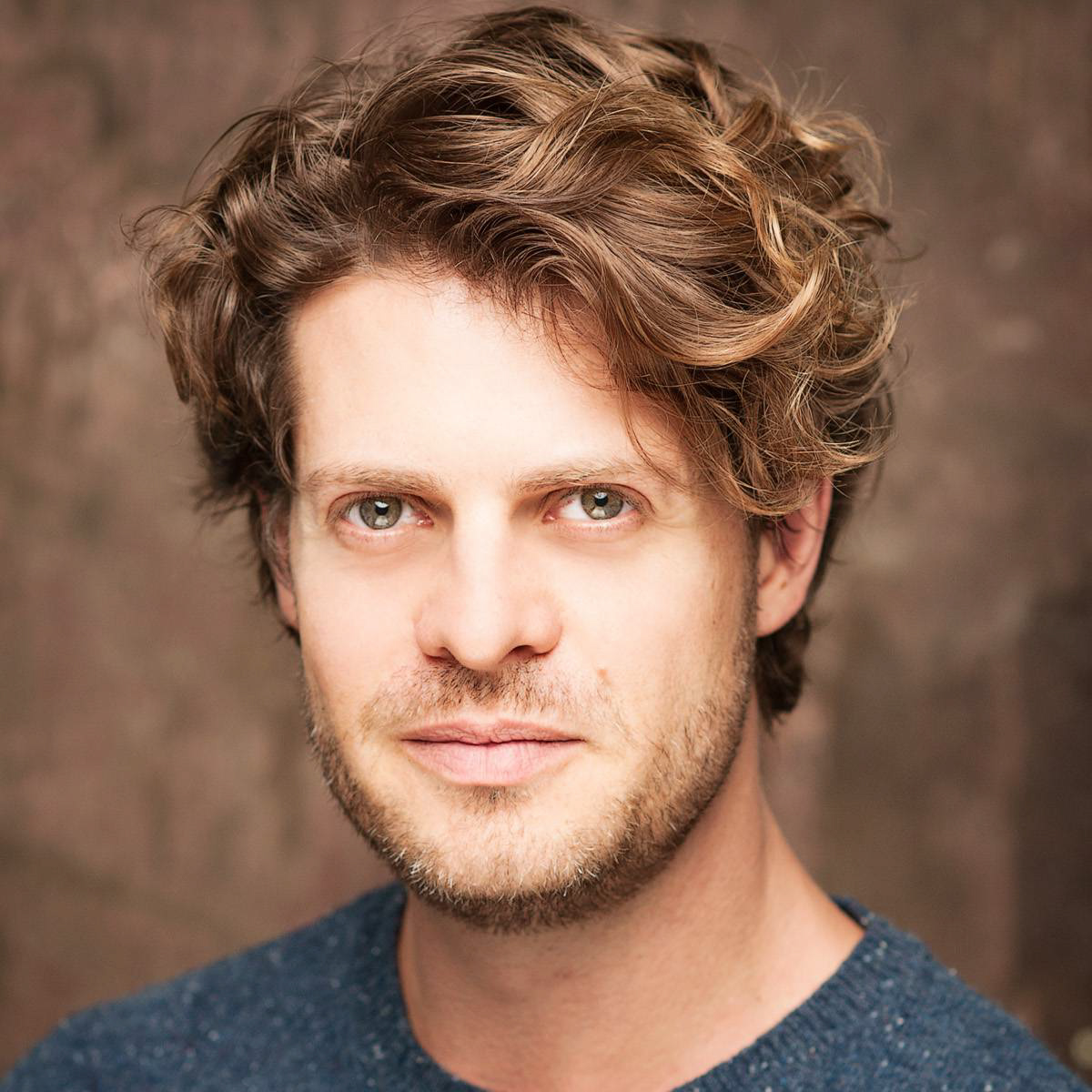 Since graduating from The Victorian College of The Arts in 2009 Gary has worked extensively as a director, writer, dramaturge and actor. He has recently directed the Australian premiere of the hit broadway play Buyer and Cellar for The Melbourne Theatre Company, the Australian premiere of Bad Jews for The Vass Theatre Group and The Lonely Wolf for his company Dirty Pretty Theatre as part of the 2015 NEON Festival at Melbourne Theatre Company.

Images Courtesy of the Artist.