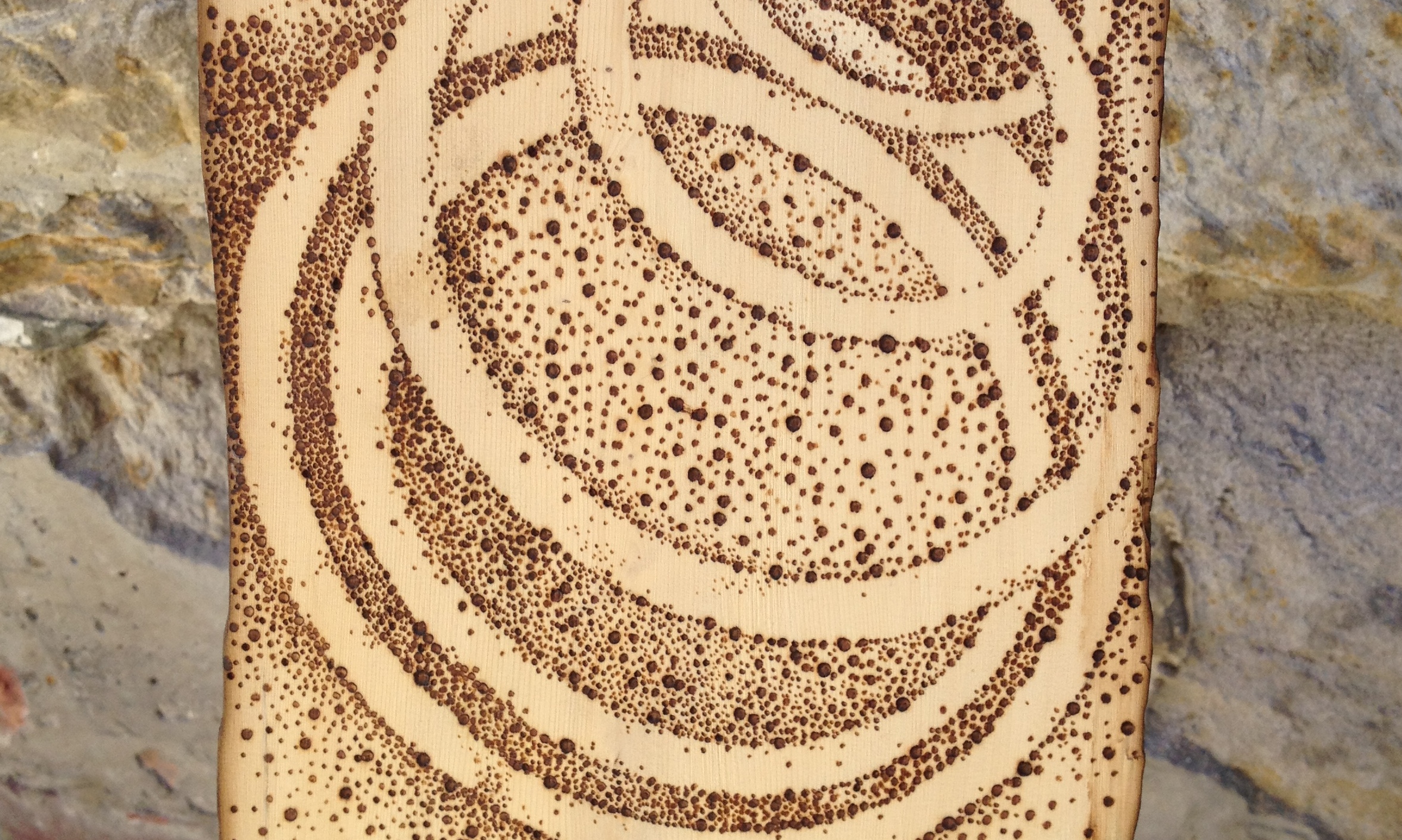 An installation by Cristina Palacios

“My research aims to investigate the idea of the circle as a symbol of the ‘feminine’, the ‘God-Mother’ or ‘Matrix’ from which all other revolves/evolves.

In the beginning of time the circle was the universal symbol believed to be used in ancient cultures around the world as a way of communication and to celebrate life.

The sacred hoop, the ancient symbol of wholeness, unity, infinity, the feminine spirit of force, the goddess, a sacred space, the sun and the moon, the Cosmos or ‘Pachamama’ is a manifestation of a spiritualized Mother Earth as we call it in Argentina; my homeland has been the source of my inspiration.

Archaeological explorations showed how primitive matriarchal cultures have thrived around the world. The female figure was depicted in carvings and sculptures referring to birth, fertility, life, death and the cosmos. Creation never ends, the birth canal was the connecting tunnel to allow the passage of the cosmos to the Great Mother’s house. The womb was not only seen as a reproductive organ but also as a healer and always transforming”.
– Cristina Palacios 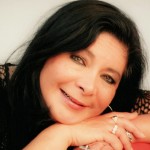 Born in Buenos Aires, Cristina Palacios now lives and works in Hobart. Cristina has been exhibiting since the early 2000s, including McClelland Gallery, James Makin Gallery and RMIT Project Space Gallery. She has been a finalist of the Silk Cut Award in 2008, 2009, 2011 and the Burnie Print Prize 2013, along with solo shows at Salamanca Arts Centre’s Studio Gallery and Craft Victoria. Her International exhibitions include Argentina, three exhibitions in Tokyo (winning an award in 2007) and three exhibitions in New York City, most recently with Pachamama (Mother Earth) at Times Square in July 2014.