Presented by Salamanca Arts Centre as part of Winter Light

Protem explores experimental and avant-garde sound, movement and spoken word. Following a series of curated events in a temporary space PROTEM resurfaces as part of Winter Light. Protem continues to bring innovative and luminary artists to the attention of an intrepid audience, creating and sharing a transformative experience through music, poetry, dance and art. Join us as we come together to celebrate the effervescent community of musicians, performers and artists that call lutruwita / Tasmania home.

Sorin is a 20-year-old musician and songwriter from Woodbridge, Tasmania. He writes emotionally charged, socially conscious stories and songs which he loves to share with all who will listen.

Over the last few years Sorin has shared stages with acts such as Luca Brasi, Kim Churchill, Bec Stevens, Phil Jamieson (Grinspoon) and Christopher Coleman. He appeared at 2019’s Til The Wheels Fall Off festival and is a regular performer at political events and rallies, for causes such as refugee rights, forest conservation and the record breaking school climate strikes.

Sorin is also the drummer in Tasmanian Indie Rock band The Tinderboxers, and a self-professed music addict. 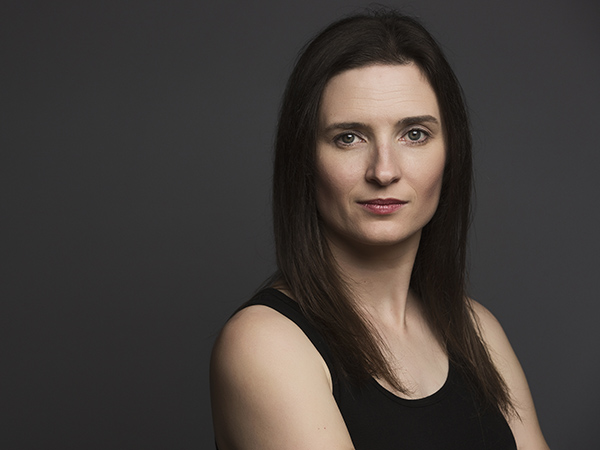 Angela has performed and choreographed as artistic associate of DRILL Performance Company since 2012, most recently choreographing a piece in NEON (2019) and the Tasmanian Theatre Award winning ‘Trash This Place’ (2016). She is a college dance teacher and has choreographed over 20 school musicals, and studies acting at React Drama School. Angela has also choreographed for the Uni Revue, for Plot and Tasmanian Theatre Company, and performed at the Falls Festival, Dark MOFO, Mona Foma, and Splendour in the grass.  She’s also part The Moonlight Aviators vintage dance group. 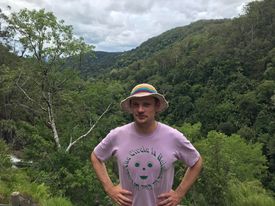 From a deep water-port far to the west, Orrellis Nostralis has split across the skies to lutruwita in search of the right groove. They have cemented themselves as a pillar of nipaluna’s dance music scene, both as host of ‘Spin Class’ on Edge Radio, as well as from behind the decks at The Grand Poobah and Vibrance Festival. Their slick blends of jazz, funk and soul-affirming disco makes Orrellis Nostralis a must-see attraction.