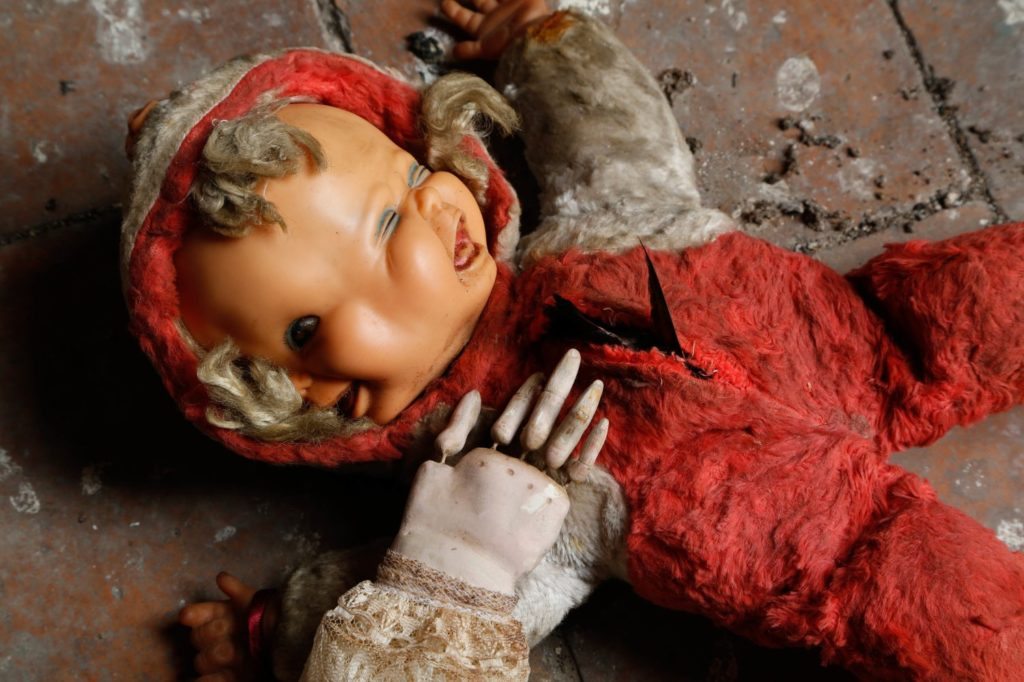 Stranger With My Face returns to Salamanca Arts Centre for the fifth time next month. Deriving its name from the young adult novel by Lois Duncan, SWMF has a particular focus on women directors and highlights bold new work by independent filmmakers. As well as film screenings the fest offers networking and industry events, the Mary Shelley Symposium of specialist talks, live music, art exhibitions and more. The 2017 program will be announced soon. Sign up here to receive notifications or follow the festival on social media using hashtag #swmfiff.

“Nothing short of magical. It was transformative for me. I think what is being done there, and celebrated there and made possible as a result, is the best I have seen at any fest… I want to be there every year.”
—Jennifer Lynch, guest filmmaker (The Walking Dead, Chained)

“A wonderful horror film festival in Tasmania….A very curious, idiosyncratic and meticulously curated event, and if you’re not in Tasmania I think it’s the kind of festival that’s worth flying halfway across the country.“
—Jason Di Rosso, Radio National

“Reviving, rescuing and championing unknown women within genre filmmaking is certainly a driving force behind Stranger With My Face…[The festival] has quickly grown to be a unique and important niche event, both for fans who want female perspectives, and for filmmakers who want to showcase their work.”—SBS Movies