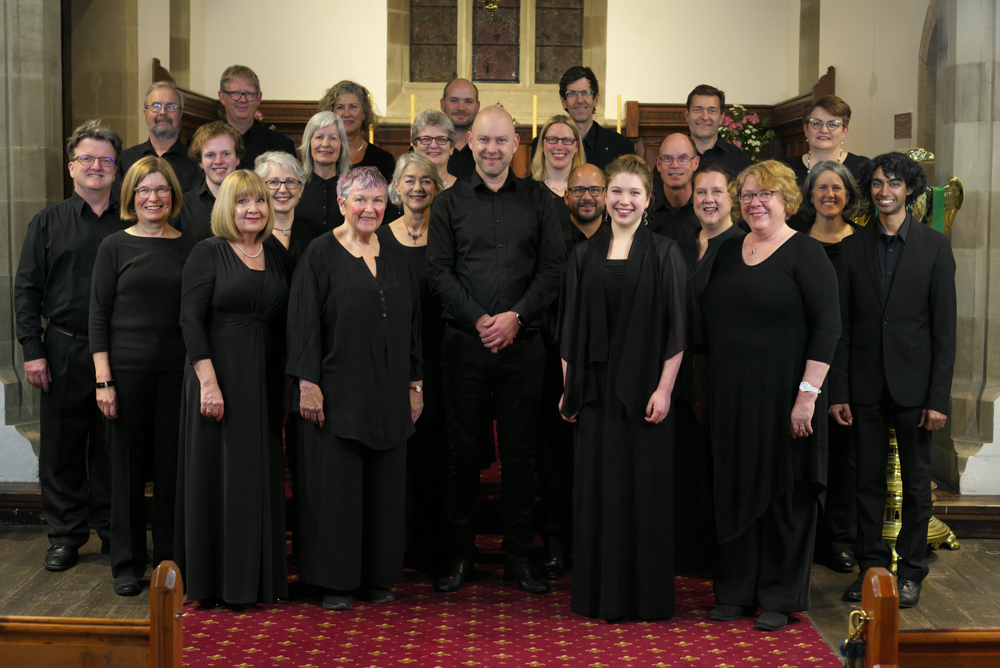 This program showcases masterworks of sacred choral repertoire from the English Renaissance and the German Baroque.

Since 2012 the Allegri Ensemble has been renowned for exciting and committed interpretations of choral music from the Renaissance to the contemporary. Allegri’s performances combine imaginative programming with a distinctive sound of great warmth, clarity, and cohesion. The choir regularly performs across Tasmania both a cappella and in collaboration with Tasmania’s finest instrumentalists.

Eclectica Salamanca is supported by the City of Hobart through its Cultural Grants Program and by the Commonwealth Government’s Office of the Arts via the RISE Fund.