The Gus Leighton Quartet
returns to The Founders Room
to record their second album.

The Gus Leighton Quartet will be playing three sets of music filled with Gus’ original compositions, arrangements of jazz standards and a few pieces that will probably shock you.

You can expect to hear compositions inspired by Gus’ youth, family, friends the occasional beverage or two and time spent in hibernation on what is sure to be a memorable night of music you won’t be able to hear anywhere else.

As always, since everyone attending the event will be part of the atmosphere of this recording, everyone who buys a ticket will have their name written in the physical release of the album.

This event will also double as Gus’ second PhD recital as part of his studies at the University of Tasmania’s Conservatorium of Music.

*3 x sets with a short intermission between

The Gus Leighton Quartet is an up-and-coming group in the Australian jazz scene which plays a combination of original compositions and arrangements of jazz standards. Gus Leighton fronts the band on Tenor Saxophone and is joined by Mathew Olivier on Piano, Sasha Gavlek on Double Bass and Lawrence Churches on Drums.

Gus’ compositions are honest and emotionally charged, taking influences from his musical heroes and built upon his experiences, his current life and hopes for the future. You can expect to hear ballads, hard swingers, cookin’ bebop and the occasional waltz in this unique act that features some of Tasmania’s finest young jazz musicians.

Thank you to Gavin Wolfe who will be working his magic on the night by recording the show. 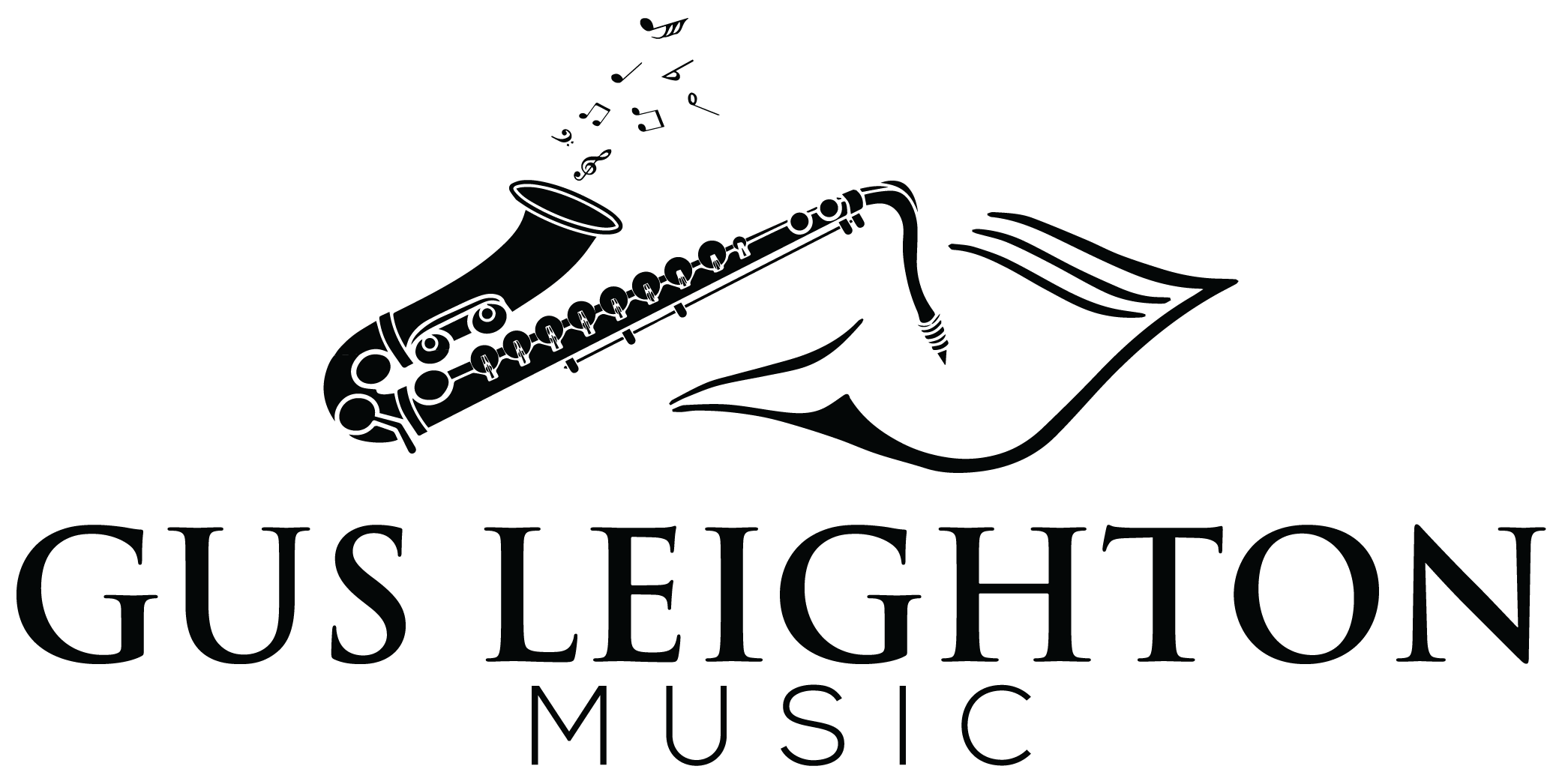