Hey, comedy fans! Here is something you don’t want to miss! Comedy legend Tom Ballard has written a brand new show and he needs to know if it’s any good. And he can’t do this without a live audience. This is where you step in. WE NEED YOU

TOM BALLARD (Award Winner and star of Tonightly, Spicks and Specks, MICF Comedy Gala, and more)  has a new show and you could be the first to see it. Even better you get to see how it gets made!

Come to the Founders Room at the Salamanca Arts Centre this Thursday 19th of May and watch the magic happen at the “Tom Ballard Work in Progress Show”. Win or fail. Hit or miss. Find out which jokes will make the cut and find which ones won’t.  The stakes are high but the tickets are low. Just $5 if you book online ($10 at the door) with supports Chloe Black and Rob Braslin

Come be a part of how the comedy sausage gets made*

*no lips and a**holes we promise. Only the good stuff. Vegan comedy sausage available on request. 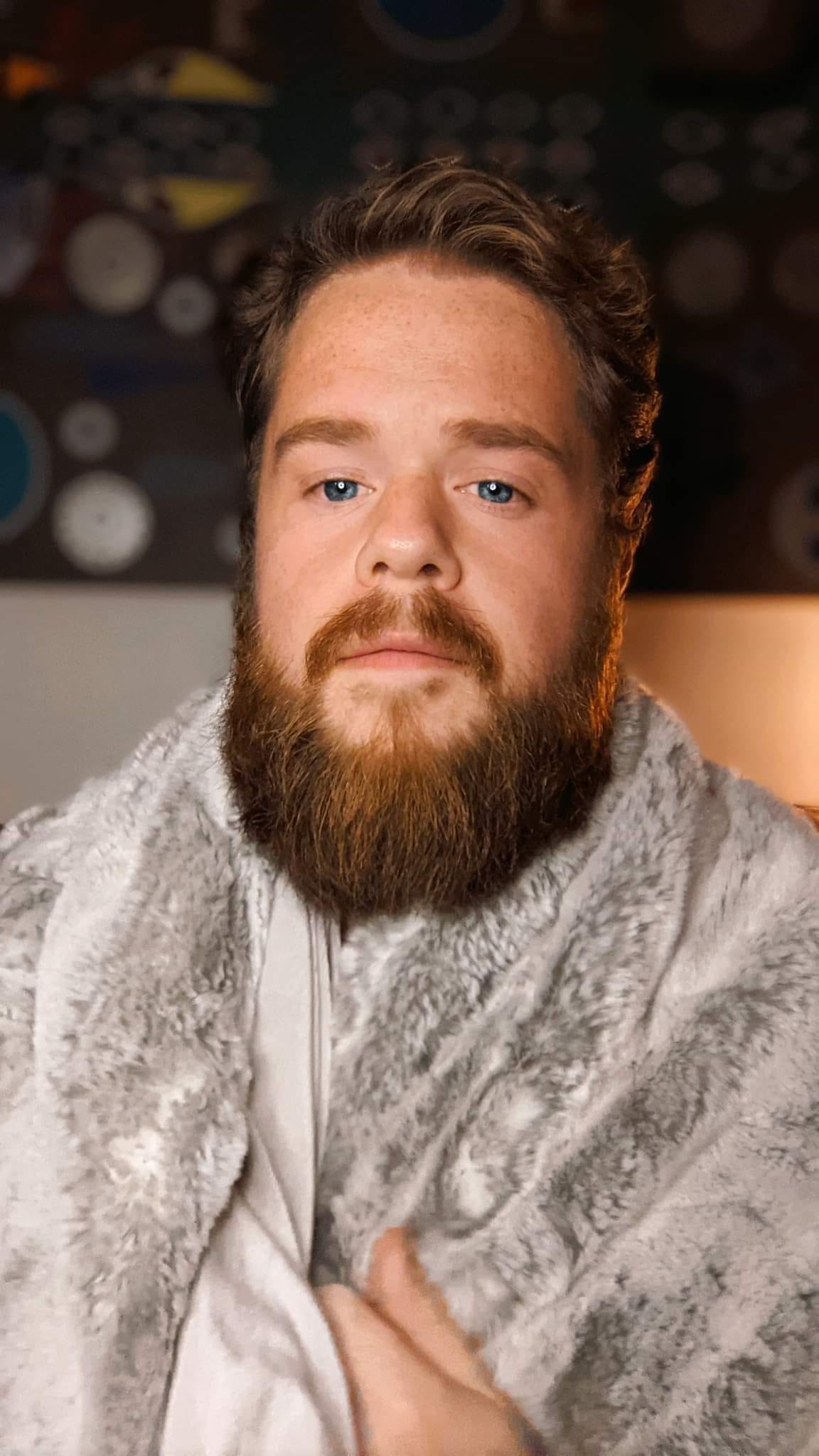 Rob Braslin is a proud murri who loves to perform stand up comedy, act and write.
Rob started doing stand up comedy in 2013 and has been a regular on the small but strong scene in nipaluna ever since and has opened for Australia’s biggest comedy acts including, Hannah Gadbsy, Luke McGregor, Matt Okine, Fiona O’Loughlin and StephTisdell.
For his performance at Deadly Funny, the Aboriginal comedy competition during the 2016  Melbourne International Comedy Festival Rob was awarded a runner up spot.
Rob isn’t only passionate about performing but also seeing his local comedy scene grow. He has been producing sell out shows around lutruwita for over 8 years. His regular rooms are CULT Comedy, a new material night at The Brisbane Hotel and Cheeky Comedy at Grinners Dive Bar in 2020 he organised comedy shows for the Taste of Tasmania and plans to run bigger and better gigs while getting on stage himself.
Rob’s work in stand up has also lead to acting in some local ads including Cripps Bread, Tas Networks, and Real Mates Drink Driving campaign as well as a small role in ABC TV’s Rosehaven. His first appearance on a theatre stage came in 2016 as Salarino in Loud Mouth Theatre Company’s production of The Merchant of Venice directed by Maeve MacGregor.
In the 2017 48 horror challenge he received an honourable mention for the short horror Film B-Side he wrote, directed and starred in. Rob was chosen to be a part of the Shock Treatment Initiative by Screen Australia and ABC to write and direct his first fully funded short horror film Vale Light has screened at The Sydney Film Festival and is coming out in Oct 2019 on ABC iView. 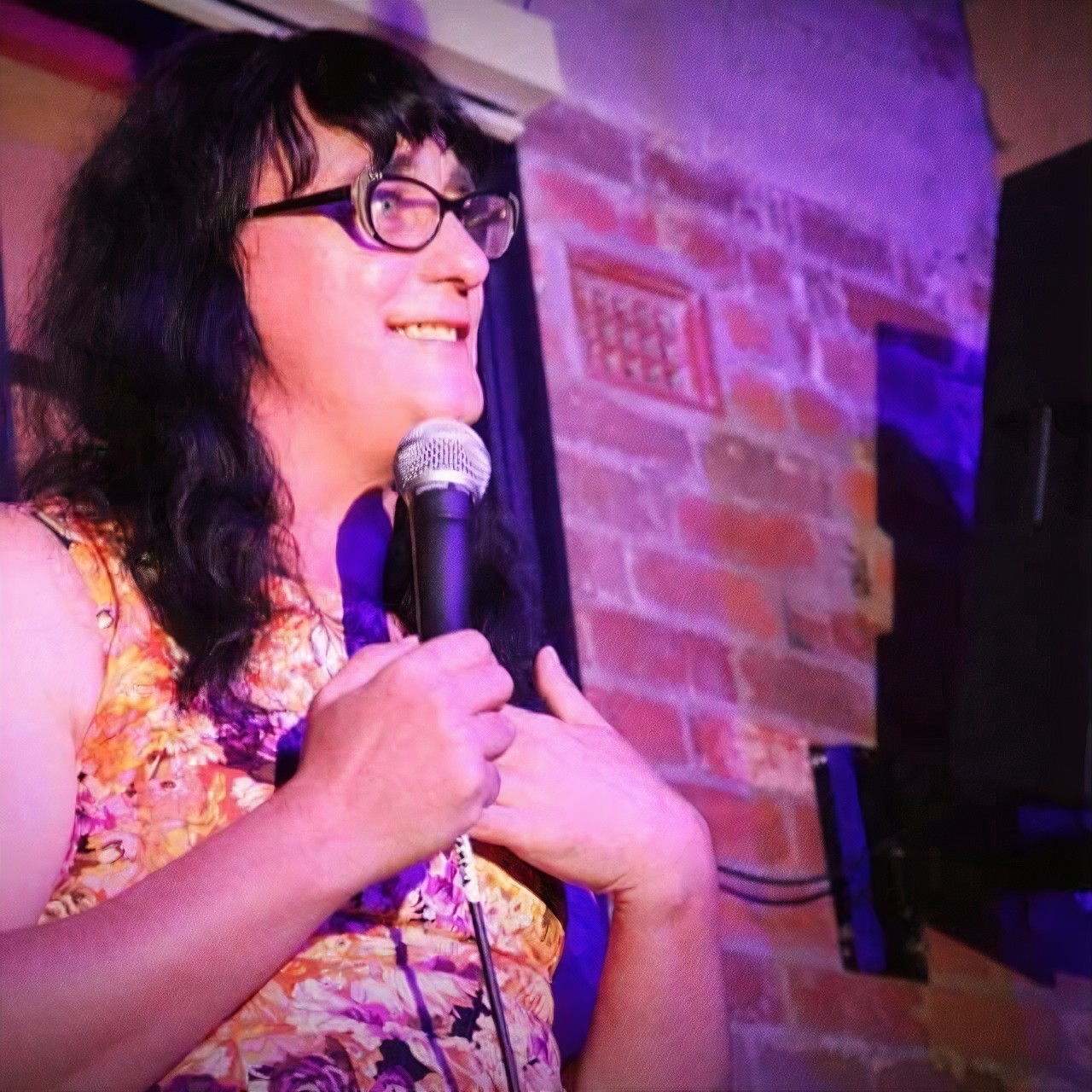 Chloe Black
Chloe began her stand-up career in Adelaide (at the famed Rhino Room) over 20  years ago. She was a Raw Comedy National Finalist in 2001 although she may have performed back then under another name. She has performed at the Melbourne International Comedy Festival, Adelaide Fringe and the Edinburgh Fringe Festival. She is a broadcaster on Edge Radio in Hobart as co-host of Film Central. She was an original participant at the inaugural  AFTRS National   Talent Camp  in 2018 She is writer and  creator of Web series TRANSFERRED which is currently in development with  Screen Australia and Electric Yak Productions. Coming out 6 years ago to friends and family has freed her up to not only find her true self but also has given her stand up a unique point of view and a voice with which to tell it.

All guests are reminded of the following entry requirements and to practice COVID Safe Behaviours including:

– Sanitising hands upon entry
– Maintain Physical Distancing (1.5m)
– If you are feeling unwell, please do not attend (we will see you another time!)