SAC40 call out: What do you know about that giant octopus? 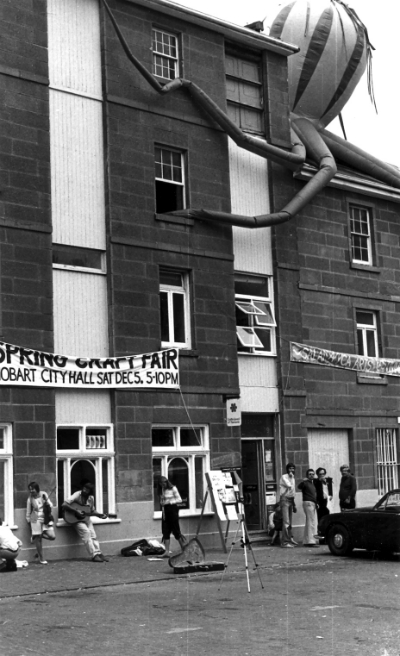 Do you know more about this giant octopus project in the 1980s? Get in touch.

Strange and marvellous things have been happening at Salamanca Arts Centre for around four decades now. Whether it’s a giant octopus taking over, an Arts Ball to promote ‘socially responsible decadence’ or a protest at the market— these sandstone walls have seen it all! 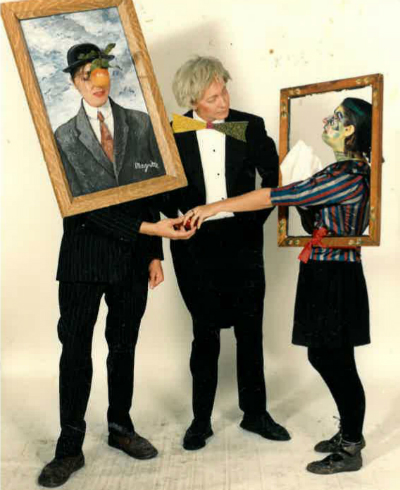 Attendees of the SAC Arts Ball in the 1990s.

As a celebration of our 40th anniversary year in 2017 we want to share with the Tasmanian community the richness, exuberance and diversity of the precinct’s cultural history. We’re asking the public to share memorabilia and stories about what has made Salamanca Arts Centre (and the whole area) such a special and exciting place.

Do you have a photo of going to a show in the Peacock when you were a kid?

Did you dress up for one of the Arts Balls in the Long Gallery back in the day?

Were you an artist creating, exhibiting or performing in the centre and publicising your work in an unusual way?

Or maybe you were involved in some spontaneous political or artistic ‘happening’ that we can’t yet imagine or put into words!

Do you have old photos, slides, newspaper cuttings or similar? Items may be used in the programming of our 40th anniversary celebrations and/or to add to our archive. This project is about showcasing the tradition of vibrancy in Tasmania’s arts community, and your assistance is invaluable.

To contribute get in touch by Wednesday 31 May 2017 via research@sac.org.au 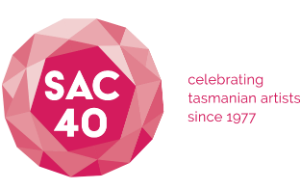