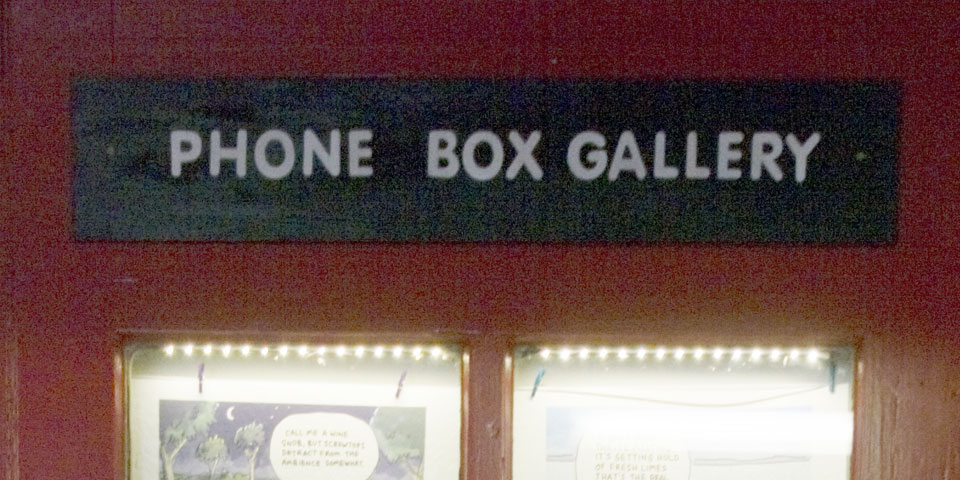 This phone box is a 1930′s Tasman Flag Style
PMG model telephone box and
was one of the earliest models used in Australia.

It was an operational phone booth at this site between September 1996 and October 2003.