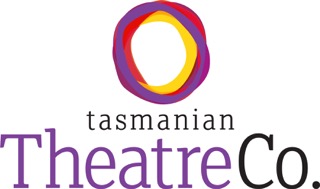 Tasmanian Theatre Company (TTC) is committed to the production of new work.

In the last ten years it has presented 28 and commissioned 16 new Australian plays.

Over the last decade the TTC has commissioned and produced work relevant to contemporary issues in Tasmania and internationally. Issues addressed have included the Tasmanian health system, the Tasmania justice system, euthanasia, surrogacy, climate change, the plight of veterans, masculinity, bullying, racism and the fight to decriminalise homosexuality in this state.

The TTC has a commitment to gender equity at every level of the organisation and in 2017 won a 50/50 Applause Award from the International Centre for Women Playwrights – one of only two companies in Australia to win the award based on programming at least 50% of works in the annual program by women writers.

Artistic Director, Charles Parkinson was recognised by his peers at the 2017 Tasmanian Theatre Awards, receiving a Lifetime Achievement Award for his contribution to the Australian Theatre Industry.