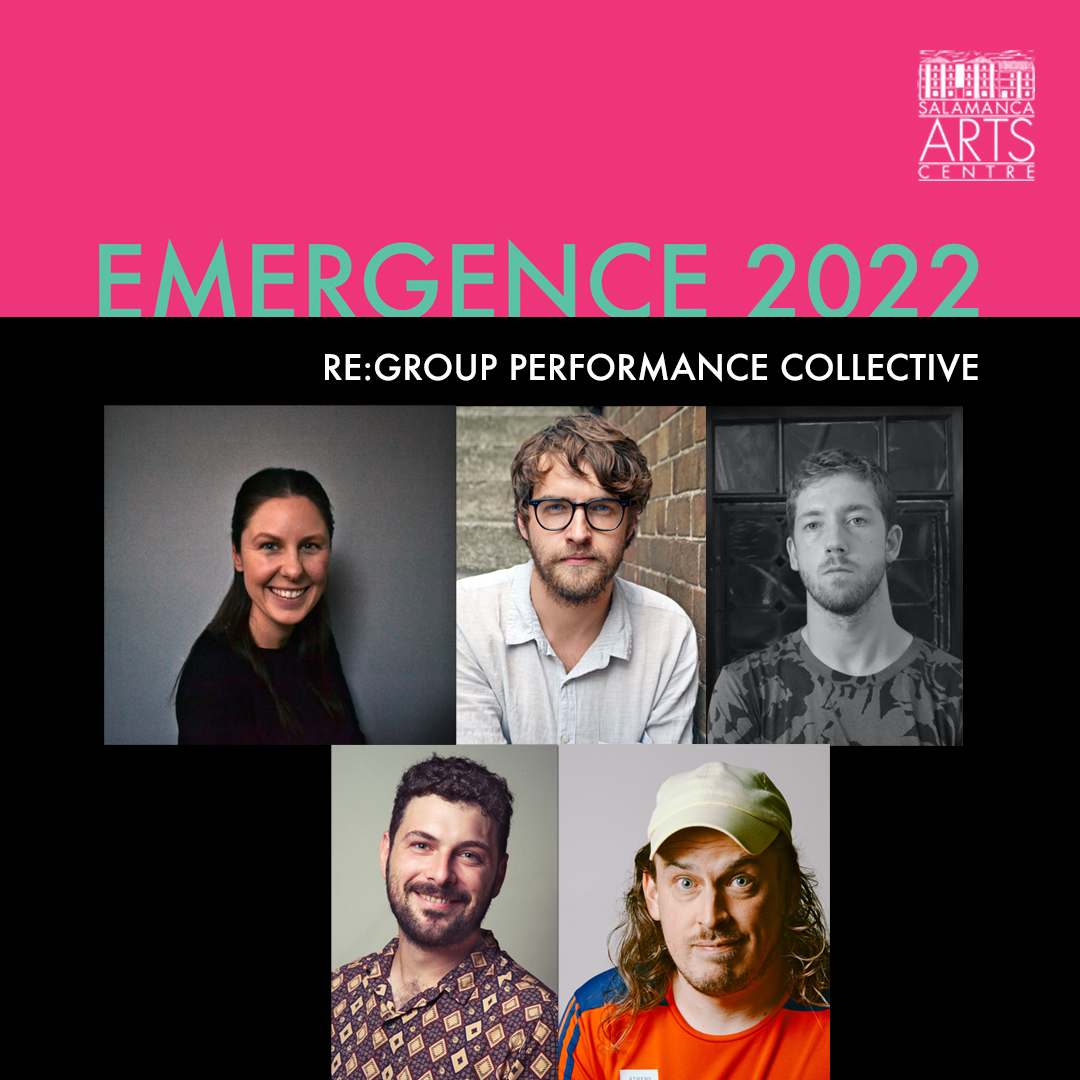 re:group performance collective are a group of artists based in Hobart, Wollongong and Sydney, Australia. Inspired by the highs and lows of pop culture, they mash theatre and film together to create live cinema performances. The aim of their work is to turn the typically comfortable, nostalgic and passive movie-going experience into something immersive, irreverent, sweaty and live, and ironic and sincere in equal measure.