Every director has their own process, their own quirks, and their own way of working with actors to build an ensemble and deliver authentic, powerful performances.

Salamanca Arts Centre presents a special series of acting workshops that gives actors the chance to work with three Tasmanian directors. These workshops not only give actors the opportunity to develop new techniques, but they also provide an opportunity for directors and actors to develop a common performance language, become acquainted with each other styles and hopefully create opportunities for future collaborations.

Each director will cover the basics of what they are looking for and they will share techniques that build upon those basics.

The directors you will be working with are: Ben Winspear, Davina April Wright & Lucien Simon

The first two workshops will be skill based and focus on vocal training and yoga and meditation techniques that ground and nourish the self. These techniques will create a solid platform for the later sessions with the directors. The first workshop will teach techniques in grounding with Koko Shie and the second will be vocal training with a facilitator TBC. 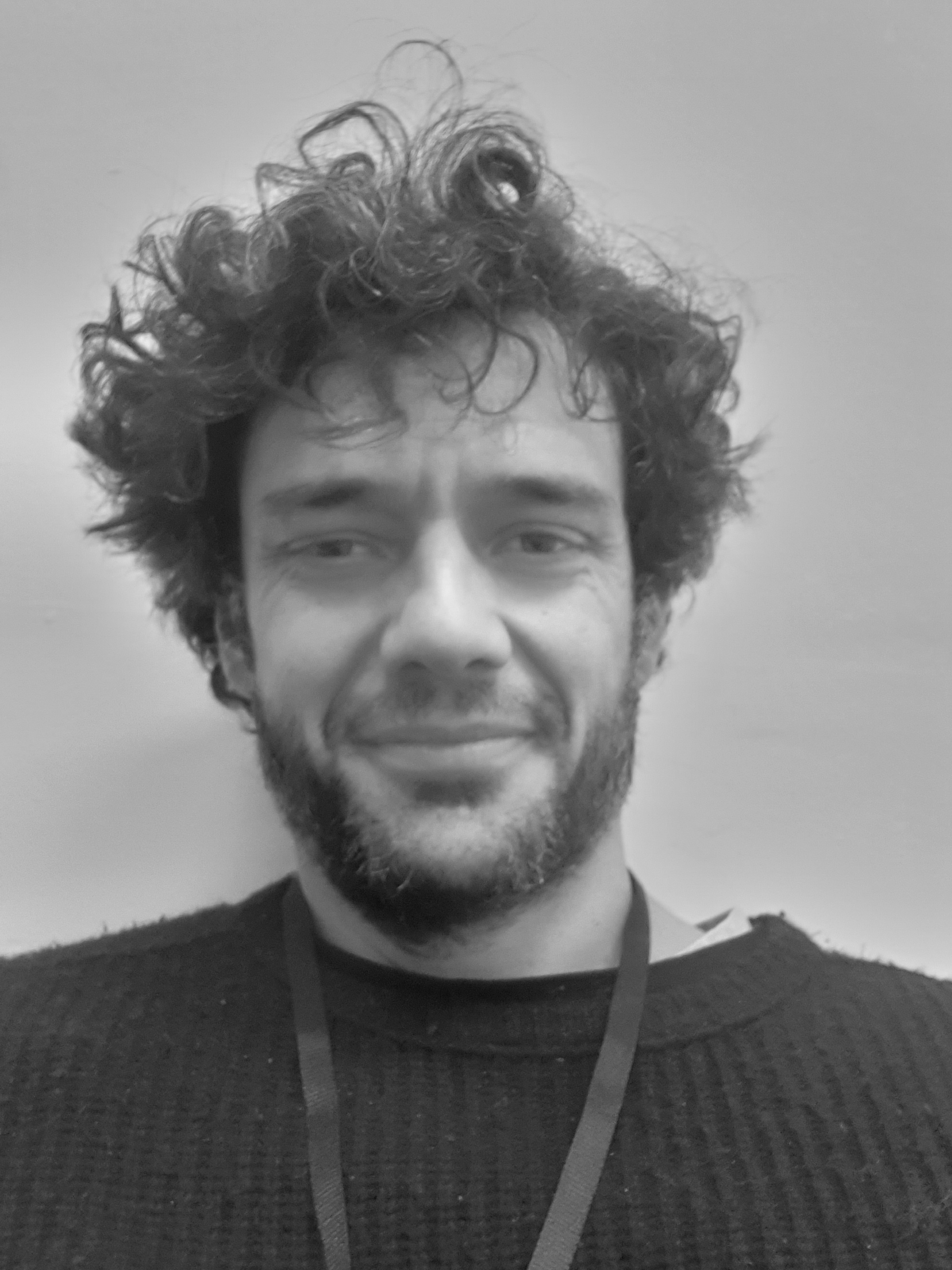 Ben Winspear: As a director Ben has steered a number of new productions for Sydney Theatre Company, where he was Resident Director for three years including MORPH, THESE PEOPLE, THIS LITTLE PIGGY, METAMORPHOSIS and THYESTES.  He also co-directed VICTORY. Other productions include SAVED (NIDA), INSECT!, PANTAGLEIZE, and MONKEY (UNSW), MACBETH, KING LEAR, THE TEMPEST (STC) and MONKEY (Big Monkey), THE GARDENS OF PARADISE (Ten Days on the Island), SILVER (Downstairs Belvoir), THE BLUEBIRD (Cranbrook School), GRUESOME PLAYGROUND INJURIES (Tas Theatre Co), 12 TIMES HE SPOKE (Blue Cow), and PERFECT STRANGER (UTAS).  As Associate Artist for Griffin Theatre he was Associate Director on GLORIA, and directed FEATHER IN THE WEB.  For Archipelago Productions he has directed VENUS AND ADONIS, THE MASQUE OF THE RED DEATH, and THE BLEEDING TREE, and adapted and directed PAST THE SHALLOWS as an experimental radio/film. 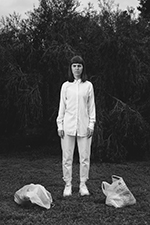 Davina April Wright is a site-specific artist currently living and working in nipaluna/Hobart. She is interested in making site specific, nonlinear and immersive theatre that looks at loneliness, suburbia, violence and feminism. Recently she wrote and directed This is Grayson; a performance for audience 8+ with her collective Gold Satino. This is Grayson explored death, loneliness and family and was an immersive experience. This is Grayson received four Green Room Award Nominations in the Contemporary and Experimental Performance panel and received the awards for Innovation in Site Responsive Performance and Performance for Young Audiences. Davina is interested in creating thoughtful and reactive work for young people that leaves space for them to imagine a diverse range of futures for themselves. 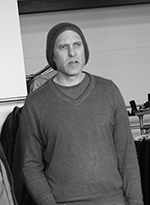 Lucien Simon is an Award-Winning filmmaker, theatre maker and community artist. He is the Performing Arts Program Coordinator at Salamanca Arts Centre. This is an expansive role that includes programming the annual performing arts program, being Artistic Director of Winter Light, supporting local performing arts and screen practitioners and creating and developing new work.

Lucien directed eight short films that have screened at International Film Festivals and won the Open National award at the 2010 Canberra Short Film Festival. As a screenwriter, he currently has three writing feature films in development, funded by Screen Tasmania.

In 2014 Lucien took up an Artist in Residency at New York’s Pratt Institute. 2015, Lucien went to Amsterdam, funded by the Stimuleringsfond, for the Experience Theatre piece Hidden Cities. In 2016 Lucien directed Joe Bugden’s Opera Death by Defenestration for the Festival of Voices. He also attended the Tarraleah Arts Residency. 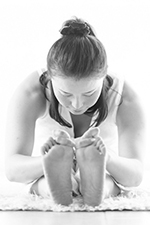 Koko Shie is a yoga/meditation instructor who combines music and art in her practice. She was trained extensively in Canada, India, and Hawaii (RYT-500, Yoga Alliance) with various yoga traditions from Classical Hatha Yoga, Yin, Vinyasa Flow, Kundalini, Kirtan, and Meditation. She is currently doing a diploma in PTSD awareness with The Centre of Excellence. She works at Alceme Hobart, holds regular spiritual gatherings, full moon ritual ceremonies and healing workshops in Hobart, Tasmania. 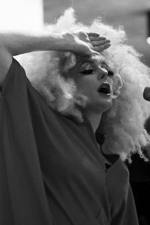 Rosie Grayson is an actor, writer, singer, and theatre-maker. She has provided vocals for film and TV including The Power of the Dog (Jane Campion), The Rover (David Michôd), and Whoever Was Using This Bed (Andrew Kotatko). She was the featured vocalist for Christopher Townend’s MONA sound installation Suspended Perpetual Funeral Choirs from the Future. Her song 6 Feet Under received an Honorary Mention at the USA International Songwriting Competition, and she has performed for the Tasmanian Theatre Company, Belvoir St Theatre B Sharp, Terrapin Puppet Theatre, MONAFOMA, and at the MCA ARTBAR. Rosie is a classically trained singer, has a BA in theatre, dipped her toe in Ecole Phillippe Gaulier’s clown school, and is currently studying her MA in applied theatre.